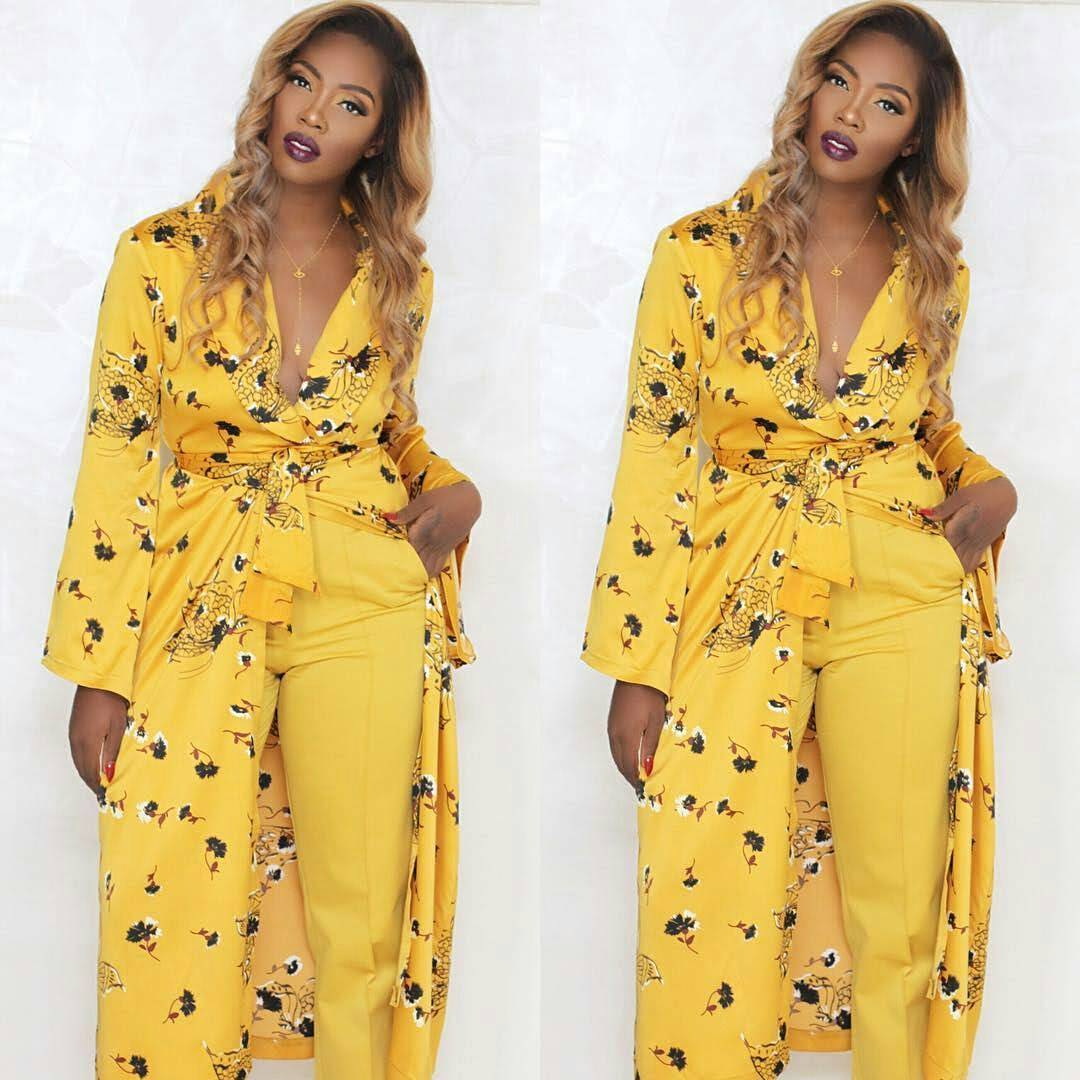 Tiwa Savage has joined the list of celebrities who bought or completed their own houses in 2017.

The sexy and beautiful singer made this known via her Instagram account on Sunday, December 31st, 2017 with a picture of a section of her house and was also thankful to God for a very good 2017.

2017 has indeed been a very fruitful and good year for Tiwa Savage. Career-wise, in 2017 Tiwa Savage was able to sign a deal with Jay-Z‘s Roc Nation Label, making her the very first woman from Africa to achieve that.

It would be also recalled that in 2017, Tiwa Savage was honoured by BBC as one of the 100 most inspirational women in the world. Tiwa Savage was among the three African women honoured with the prestigious award.

In 2017 also, Tiwa Savage was able to lay to rest the drama that encapsulated her marriage to her former manager, Tee Billz. The two were able to work on their marriage and settle their differences.

The couple made everyone know that they had resolved their differences when Tee Billz climbed upstage while Tiwa was performing to give his wife a very deep hug and kiss to the admiration of their fans.

2Baba States His Reason For The Publicized...