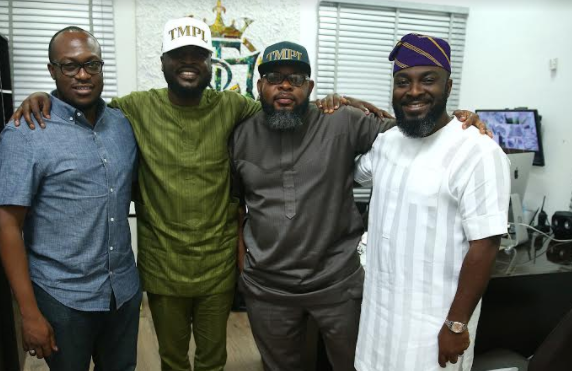 After recently launching a record label, Temple Management Company has again expanded its operations with the launch of Temple Motion Pictures Limited.

TMC says it will offer subscriptions to a $10 million creative fund “which will provide greater flexibility and independence” for its entertainment clients and partners.

Tokunbo Opaleye, an experienced cinematographer, was announced as the managing director of the new company.

Idris Olorunnimbe, CEO of TMC, said: “We started out last year primarily as a talent management company run by a group of young professionals with varying experiences in sports and entertainment.

“Our experiences since have outlined how we are constantly having to repurpose the supporting infrastructure for entertainment and all its ancillaries. Netflix and other companies saw what we were doing and started to come to us for logistical and planning expertise in local shoots. To manage these projects and others, Temple Motion Pictures was born.”

Speaking about the new organisation, Tokunbo Opaleye said he was excited to be part of the new project and couldn’t wait to get started.

“I see Temple Pictures basically as an incubator for writers, filmmakers and all lovers of the silver screen,” Opaleye said.

“We have procured some first-rate equipment and will churn out world class productions that can continue to propagate the African narrative to a global audience.”