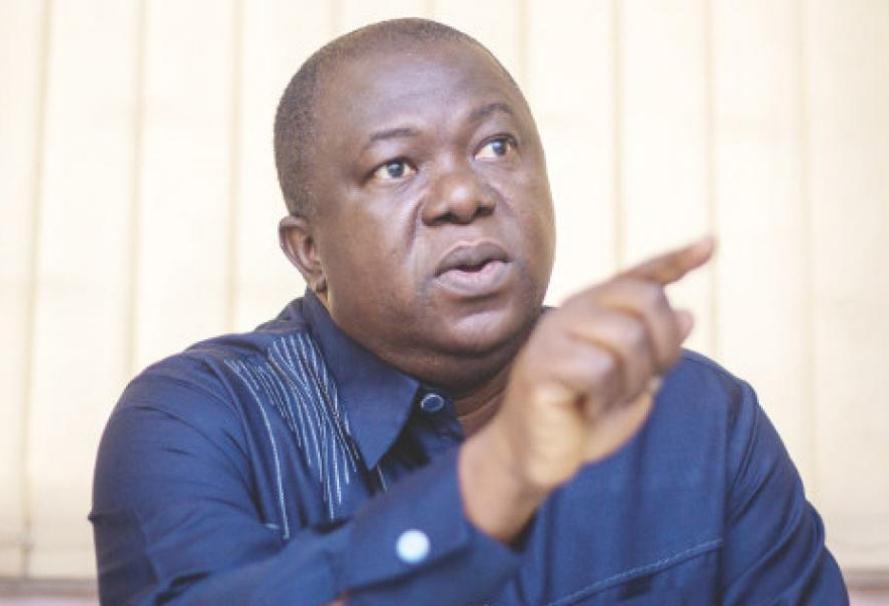 Would you say that globally, we had the right response to the pandemic in terms of sporting activities and which response or reaction would you say caught your attention that you were impressed with?

Well, if you ask me any day, I will give the thumbs up to the Bundesliga. Everyone ran away, but the tough Germans, they were the first to say this does not call for a cancellation of our league, like French and the Belgians hurriedly did. So, the Germans, when others cancelled and said there’s a way we can go round this and when they then brought hope, the English and the Spanish, in quote, copied, even though they all came up with various ways of going about it. So, if you ask me, in terms of reaction, I want to give it to the Germans because they brought back hope for the French and the Belgians when you talk football.

How do you rate sports analysis today?

I think it’s better than when we first started. And that is because the generation of today have information at their fingertips. You will remember when we started, take our days in Concord newspapers, you will first go to the national stadium, stay under the tree, look for people to talk with before hurrying back to the office. But today, you can sit down and talk with a player in Italy, talk with another one in England or in Saudi Arabia all within one hour. So, it’s easier today, the only thing is that originality is slightly lacking and what I call ‘copycatism’. We had the strength to go for stories, but today’s youths seem to feed too fat on news at their fingertips that they all start copying the same thing. So, it’s not enough to become in quote another ‘Google writer.’ What if somebody had beaten you to the story? You see, I liked using the Fish approach in my journalism practice. If I miss the head, and I know the body is still relevant, I go for it. And if I miss the body, I go for the tail. And even if I miss the tail, I go for where they threw the bones of the fish. Many of our guys today, because somebody has just used the head, nobody is talking anymore. You must think out of the box. If they say Chelsea is taking on Arsenal, Enyimba is taking on Kano Pillars, yes, that is what they have said. But will they eat on match day? What will they put on? The skipper of the team, where will his armband be? Days ago, somebody in our office called Chidi of the NFF, it was a lovely interview. Educative. We were told how the jerseys of the Eagles are made, how they are collected, how they are given to them on match day. These are the angles we want today’s journalists to follow. Look at things that have not been covered, go beyond the surface and tell us other things that will interest your readers, your listeners or your viewers. They are all doing well but there’s still a big room for improvement. A lot of us who are old school journalists, if we are allowed to carry cane, we will flog a lot of these new guys.