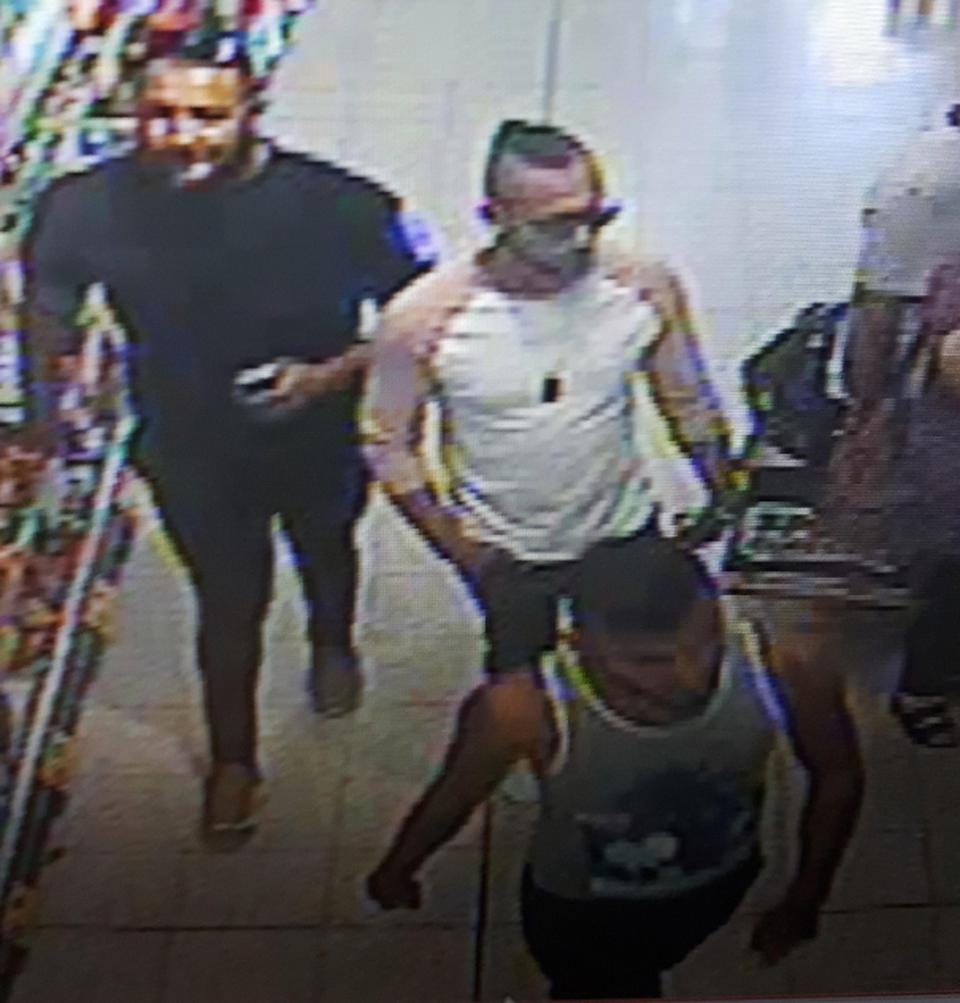 COPS have arrested a total of four men after a three-year-old boy was sprayed with acid while sitting in his pram at Home Bargains in Worcester.

Police swooped on a property in Walthamstow, East London after three of the arrests were made overnight.

Who are the Worcester acid attack suspects?

Police have arrested three men aged 22, 25, and 26 in London – 130 miles away from the attack in Home Bargains in Worcester where the toddler was left with serious burns.

They were detained on suspicion of conspiracy to commit grievous bodily harm.

They have been searching a home in Walthamstow after the arrests.

A fourth man, aged 39, from Wolverhampton, was arrested following the attack on Saturday afternoon and remains in custody.

The child was rushed to hospital with serious burns but has since been discharged and is back with his family.

But police said the long-term effect of the toddler’s injuries are not yet known.

Detective Inspector Tony Garner said: “We’d like to thank everyone who shared our appeal over the weekend and contacted us with information. All of this is helping us to build up a better picture of this incident.”