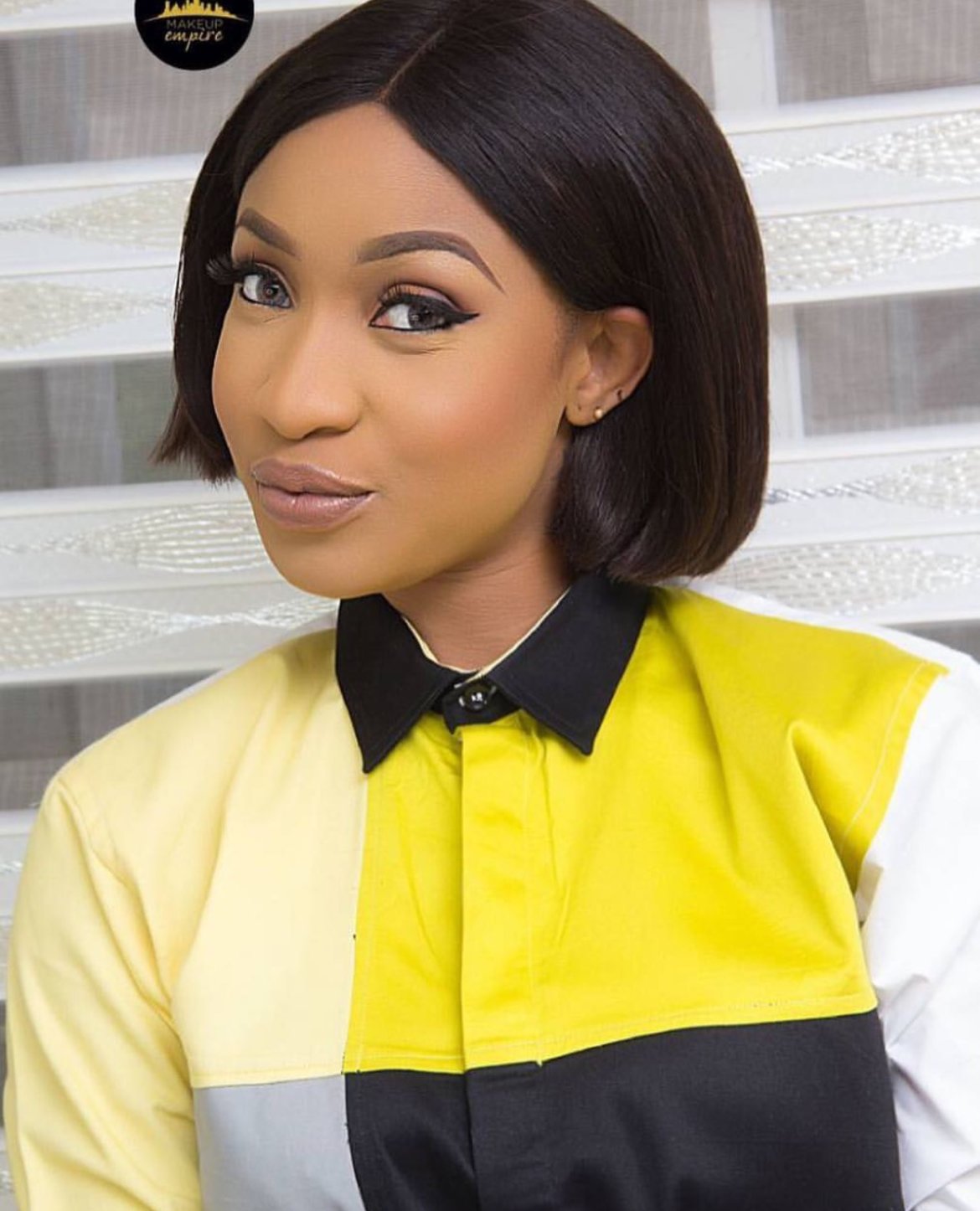 Following her marital crisis that seems to linger, star actress and mother of one Tonto Dikeh has bounced back to the movie scene in a big way.

The light skinned actress has finally shelved the lingering crisis of her failed marriage and is channelling her energy on getting her groove back as a leading movie star in the industry.

Tonto who now wears a very sexy look that belies her status as a mother of one, launched herself into the movie scene once again wither role in a new movie titled Celebrity marriage, where she acted alongside Ghana actress Jackie Appiah, Toyin Abraham, Kanayo O Kanayo, Osita Iheme, Francis Odega, Susan Peters among several others.

The movie which talks about celebrity marriages was produced by Uchenna Mbunabo.Tonto has revealed that she is back for good and moving ahead with her career and social life. 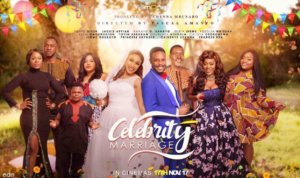