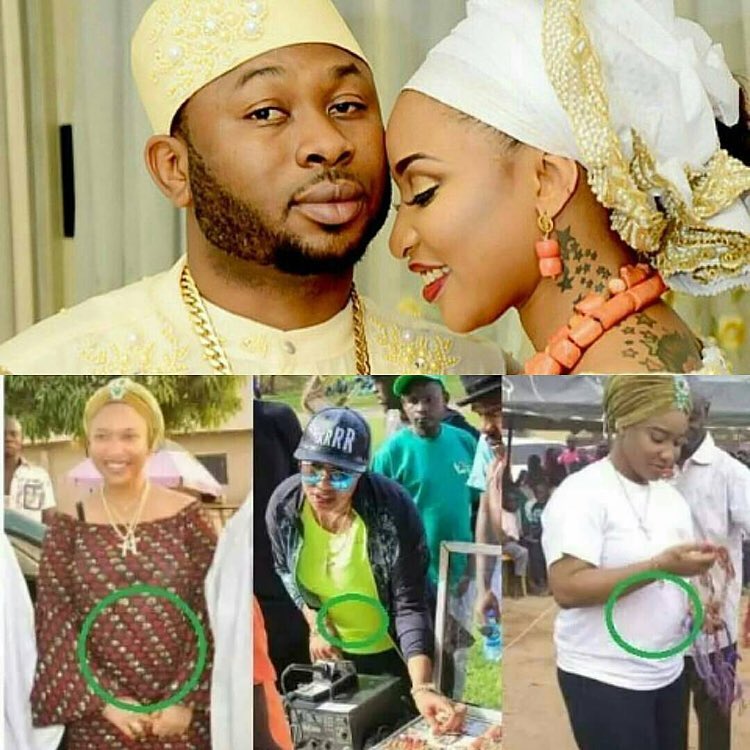 If news filtering around by the Olofofos is anything to go by, Tonto Dikeh and her husband may be awaiting the delivery of another tiny foot in the next couple of month. It was revealed that the pretty actress may be due for delivery in six months’ time. Meanwhile, Tonto has been married to her husband for just two years.
__
Recent photos have been pulled up to confirm the pregnancy rumour, however, the alleged baby bump in the photo might just be a result of baby fat that the actress has so far been unable to burn since the birth of King Andre.

It will be recalled that a few days ago, Tontoh Dikeh husband shows off the face of the handsome son while the duo seems to have buried the hatchet. 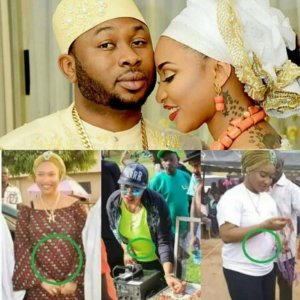 Video: This Is Probably The Sexiest You...