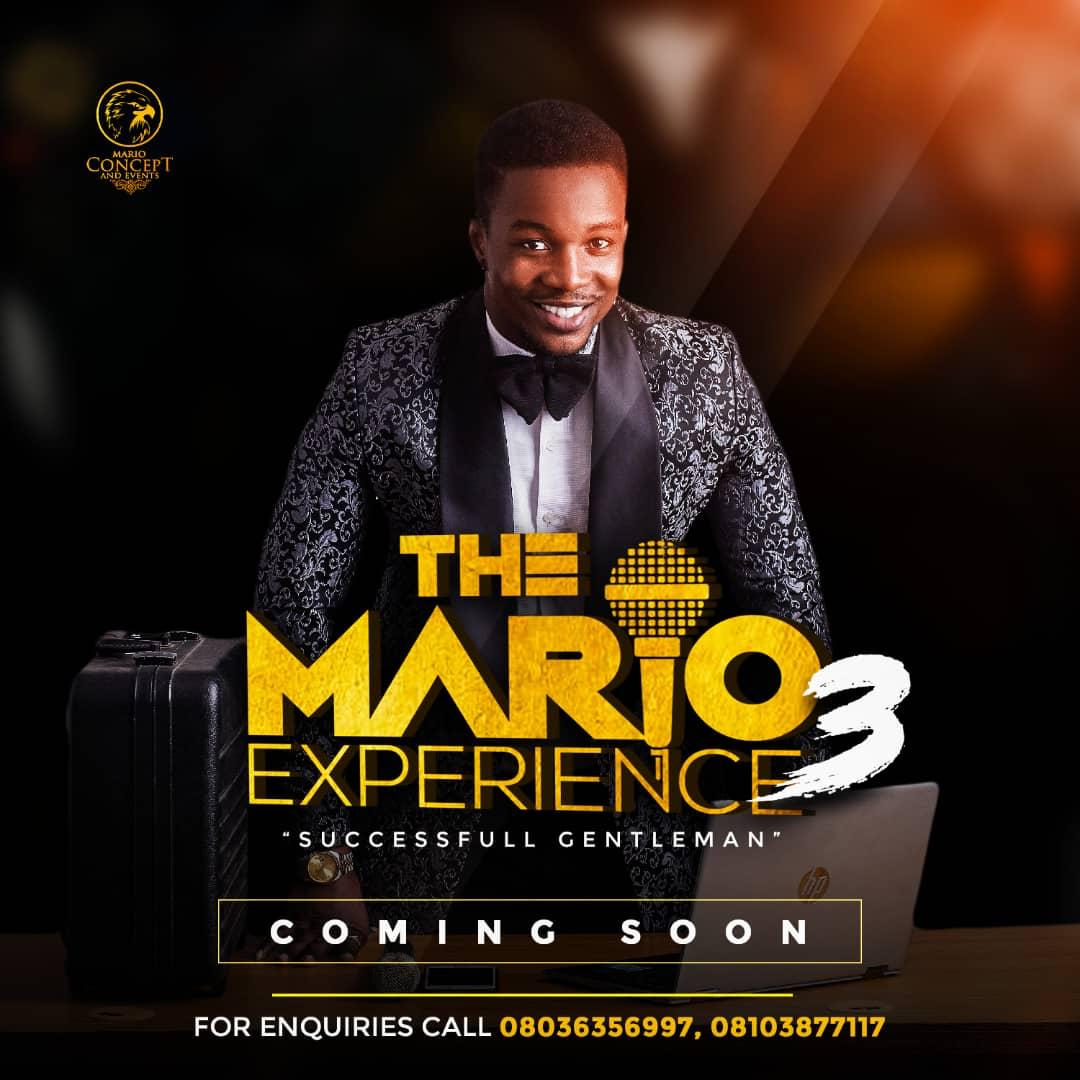 Top Comedian, Event Anchor, and On-Air Personality, Mario is set to hold the third edition of his comedy show, ‘The Mario Experience 3’ on the big stage.

The ace comic Mario debuted his one-man stand-up comedy special three years ago and the show was a colossal success.

Beyond Lagos, the comedian took the spirit of good cheer to other cities where his jokes were met with the same level of delight and enthusiasm.

Mario ranks in the Top 10 most bankable comedians in Nigeria with greater potential making stage productions and sitcoms. Watch out for details on this thread.

For sponsorship and advert pls check flyers for details
Powered by @Jordan105.5Fm Lagos