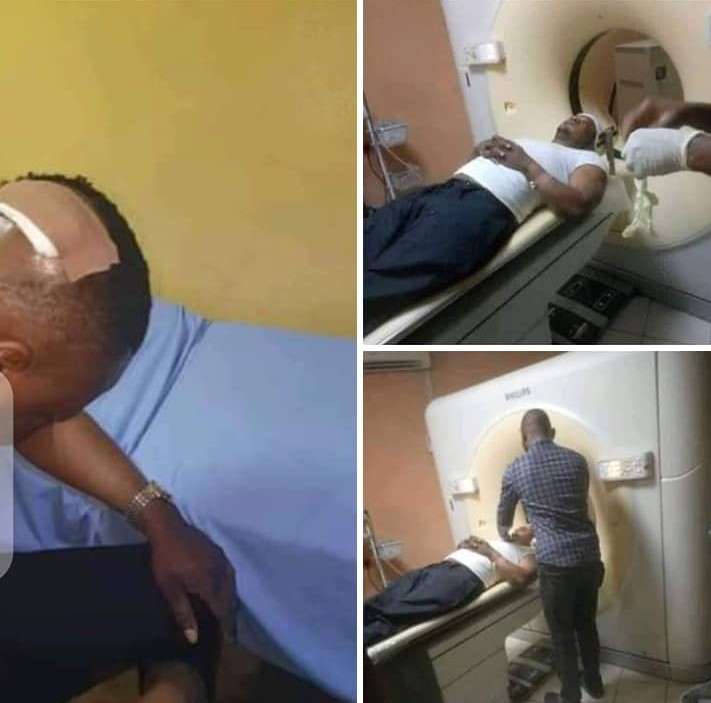 Popular gospel artiste, Lanre Teriba aka Atorise, has been attacked by unknown gunmen suspected to be armed robbers.

According to a source, the gospel singer escaped the attacked but he is seriously injured. He has been admitted to an undisclosed hospital.

The incident happened on Saturday night at the Berger end of the Lagos/ Ibadan expressway while the act was returning from an engagement.

Teriba hit the stardom with his debut album Atorise (Reformer) in 2000. He has staged concerts along with several musicians include K1 De Ultimate, 9ice, Sammy Okposo, Pasuma amongst others.

His unique way of spreading God’s message makes him an outstanding inspirational musician.

JUST IN: UNILAG ASUU Passes Vote Of No Confidence On Pro-Chancellor, Wale Babalakin