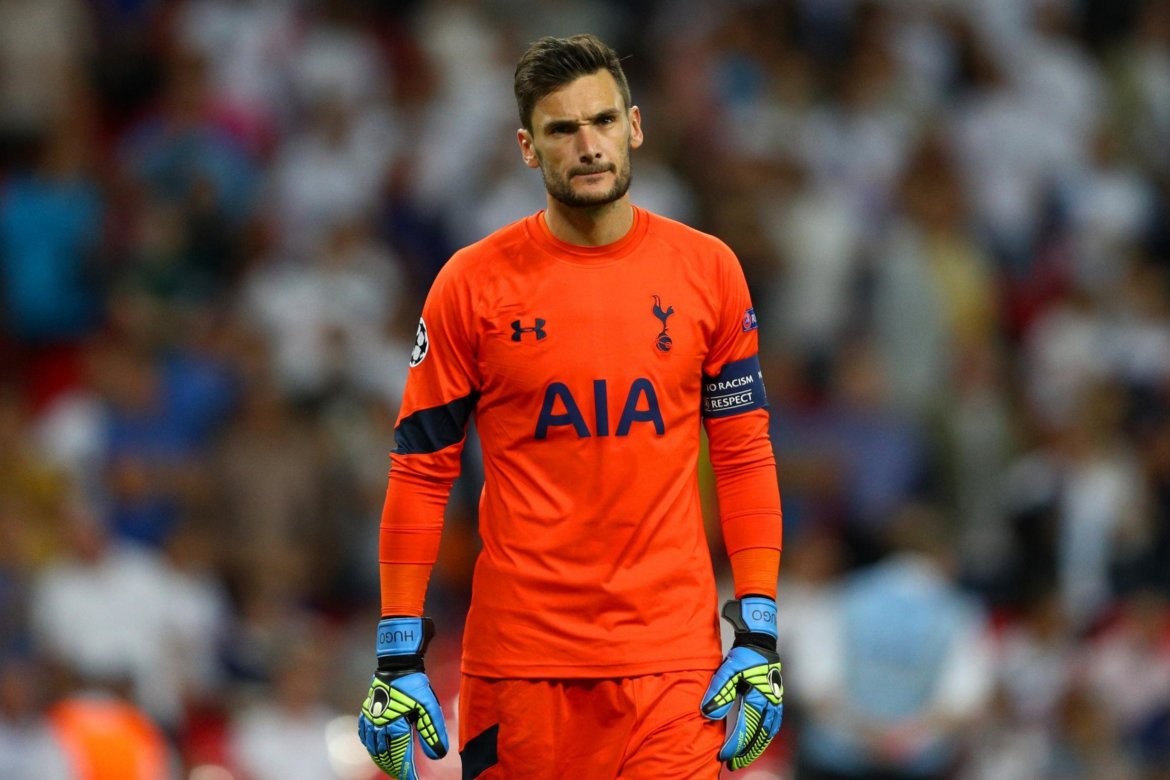 Arsenal claimed the north London derby bragging rights with a stirring 2-0 win over Spurs at Emirates Stadium on Saturday, leaving their rivals 11 points behind Pep Guardiola’s men in fourth

Mauricio Pochettino’s side return to action in the Champions League on Tuesday, having taken four points off Real Madrid to be in command of Group H, although France goalkeeper Lloris urged more measured targets domestically after defeat at Arsenal followed the 1-0 reverse to Manchester United at Old Trafford last month.

“Before we think about City it’s important to stay in the top four. This is the main target for our team,” he told reporters.

“We heard from outside that Tottenham play for the title, blah, blah, blah. The most important thing is to stay consistent in the league.

“We have been in the top four the last two years and we need to carry on, to settle the club in this position and try to get more experience because the team is still young, then reduce the gap with the best.

“Obviously the future for Tottenham will be bright if we keep the same mentality. It’s our ambition, but step by step.

“It’s true that we wanted to do more against Manchester United and Arsenal. Unfortunately, we couldn’t do that so now it’s important to have a run of victories because we need to keep our place at the top.”

Meanwhile, Pochettino has dismissed the notion of a rift with Danny Rose after leaving the England left-back out of his matchday squad at the weekend.

Anambra Made Lagos What It Is – Governor Obiano