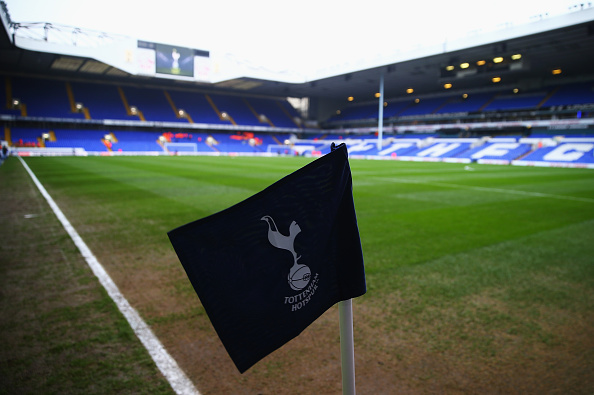 Tottenham Hotspur will play all of their home games at Wembley Stadium in the 2017-18 season during the construction of their new stadium, the club announced on Friday.

Spurs had to decide by Monday whether they would use the national stadium for all home league and cup matches and have chosen to accept their option.

Wembley will serve as the club’s base while White Hart Lane is demolished and their new £800 million stadium is built.

The decision means that Sunday’s match against Arsenal will be the last North London derby to be held at White Hart Lane, Tottenham’s home since 1899.

The final match at White Hart Lane will be against Manchester United on May 14.

“This marks a momentous day in our club’s history as it is the day we formally agreed the demolition of our beloved White Hart Lane,” chairman Daniel Levy said in a statement.

“The Lane means a huge amount to each and every one of us and we needed to gain greater certainty on the delivery of the new stadium before we made the final decision to commence with the decommissioning of our iconic, historic home for some 118 years.

‘We shall ensure that we give the Lane a fitting farewell when we play our last match here on May 14.”

Tottenham to play at Wembley next season and demolish White Hart Lane was last modified: April 28th, 2017 by Arinze Ago