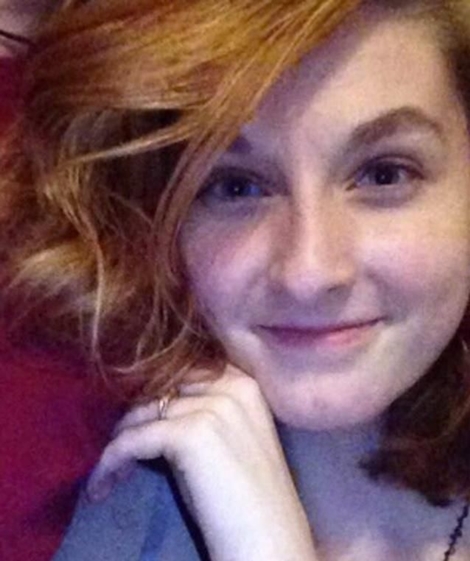 An 18-year-old young man has accidentally shot and killed his girlfriend with a gun received as a high school graduation gift.

A 19-year-old girl has died after her boyfriend ‘accidentally’ shot her with a gun he received as a graduation gift, police say.
Lucinda Luna was shot in the stomach by her boyfriend as he ‘admired’ the gun he had received, reportedly from her father.
The Shelby County Sheriff’s Office said Brennant Fields, 18, was playing with the weapon at Luna’s Arlington home when it accidentally went off and struck her.
He said Fields was seated in a chair and Luna was lying on a couch across from him when the gun went off, according to WFTV.
Luna was rushed to a local hospital where she later died from her injuries. Authorities said they don’t intend to file charges against Fields.
“By all indications, there was no intent for this to happen,” Shelby County Sheriff’s Office spokesman Earle Farrell told WMC.
Fields is said to be an experienced gun owner who regularly attends a shooting range, according to the NYDailyNews.
“This is going to hurt real bad for him,” Luna’s childhoo friend, Kara Stubblefield said.
“He’s not going to get over this for a long time. I am just worried about Brennan really and her parents too.”
Stubblefield said Luna “was always reading. Every time I went over there she was like “here you need to read this book.”‘
Police labelled the incident a “terrible tragedy”.
The gun was a gift to Fields from Luna’s father, according to reports.
Tragedy as Man Accidentally Shoot and Kills His Lover with Gun Received as Graduation Gift was last modified: June 6th, 2017 by Arinze Ago

MAN JUMPS OFF PLANE 30,000FT OFF THE GROUND WITHOUT PARACHUTE (WATCH)

World less peaceful than a decade ago,...