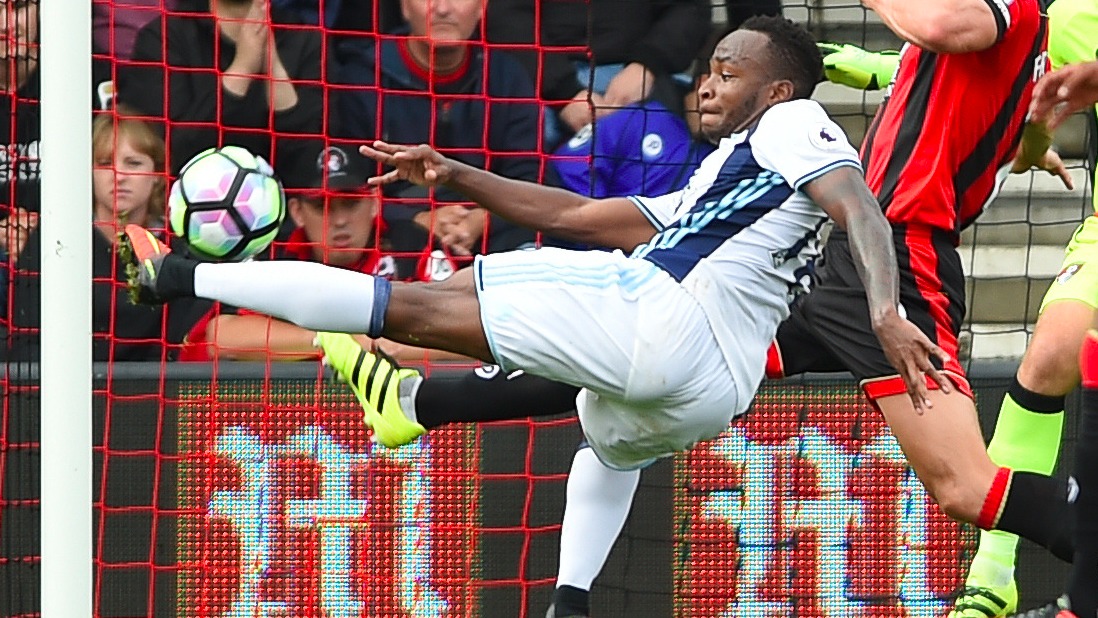 Stoke FC have now added to their attacking force by signing West Brom’s striker Saido Berahino for a fee of £12m on a five-and-a-half-year deal.
Berahino, 23, contract’s had been due to expire at the end of the season, and the Baggies offered him a new deal for a third time in December.
He has not played since September and his relationship with the club had broken down since the 2014-15 campaign.
“I’ve had a tough two years but everything happens for a reason. I’m mentally stronger now,” Berahino said
“Now I am finally here I just can’t wait to start. For Stoke to show their faith in me is unbelievable,” he added.
“On match fitness I am not there yet, but I am going to work hard to get myself back so I can help my new team-mates climb the table.”
Stoke chief executive Tony Scholes said: “We’ve signed a young English striker who has already proven his ability in the Premier League.
“After a frustrating period he’s now desperately keen to reignite his career and we look forward to seeing him do that with us.”
Berahino reacted angrily to a bid from Tottenham being turned down on transfer deadline day in summer 2015 and two months later tweeted that he would never play for West Brom again under then-chairman Jeremy Peace.