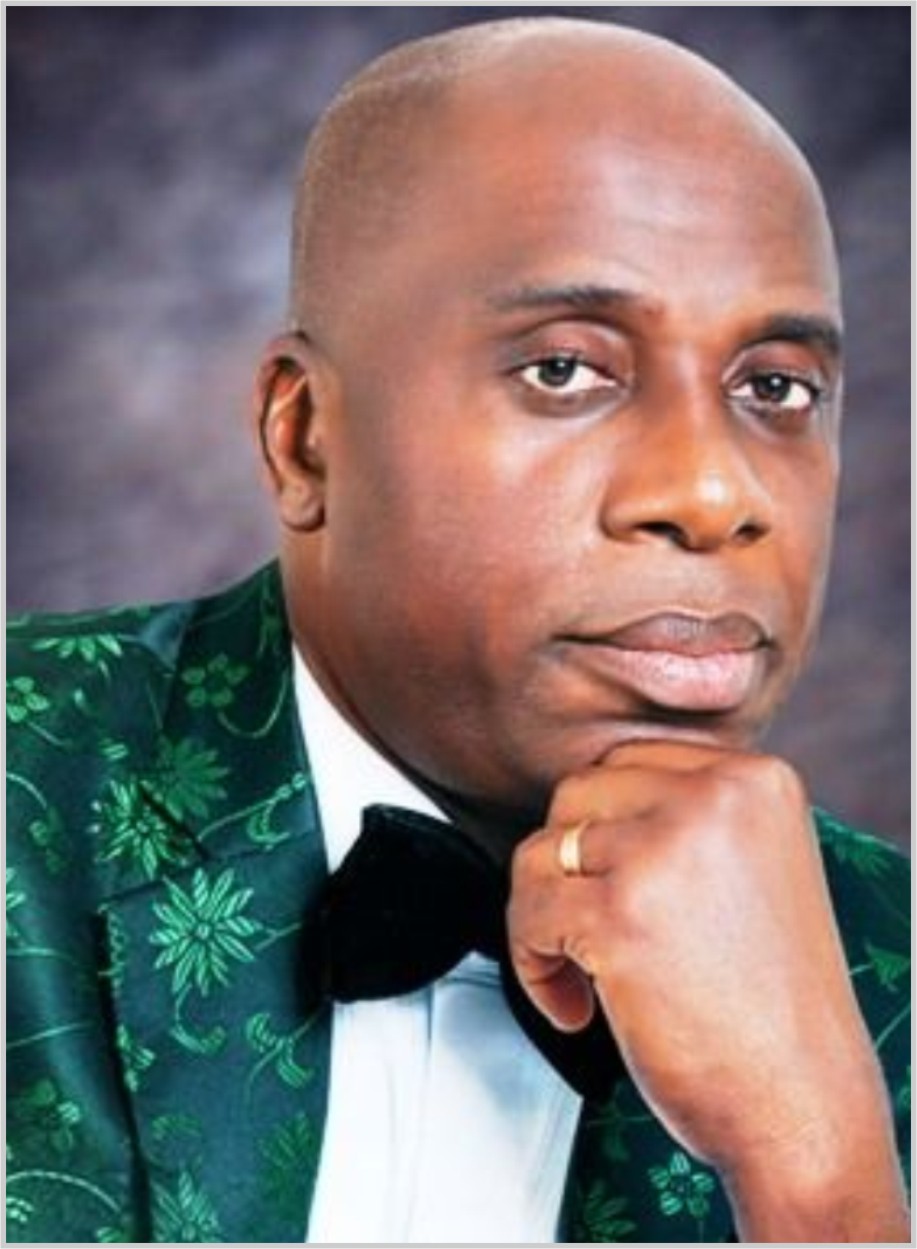 •Details Of The Classy Burial In UBIMA Town

The second week of September 2020 witnessed the home going of the late Sir, Charles Amaechi, the elder brother of Nigeria’s Minister of Transportation, Rt. Honourable Chibuike Rotimi Amaechi. The elder Amaechi passed on to eternal glory months back. From 9th of September, 2020, the burial rites commenced with the internment that took place at the country home of the deceased in his Umuordu community country home town in Ubima Ikwerre Local Government of Rivers State.

The array of personalities who graced the occasion was an evidence of the political weight of the brother of the deceased, who pulled the crowd to his sleepy community.

Pastors / Men and Women of God From different denominations were among dignitaries who attended the event.

THOSE WHO TAKE CHARGE OF EVENTS

Honourable Asita, Chairman NIMASA Board and his team took over the event arrangement, organising and setting up charis and tables at venues for burial.  The erstwhile National Publicity Secretary of the defunct New People’s Democratic Party (nPDP) and chieftain of the APC, Chief Eze Chukwuemeka Eze, extolled the Minister and his wife, Dame Judith Amaechi for honouring ‘Dede’ Charles Amaechi as he was fondly called, even in death. The funeral witnessed people from all walks of life which was a proof that Ohna Dede Amaechi led a good life worthy of emulation and made a meaningful impact on not just his family and community alone, but all who came in contact with him and the society in general.” he said.

WHAT MINISTER OF TRANSPORTATION SAID ABOUT HIS LATE ELDER BROTHER

At the church service, the Chief Mourner, Rt. Hon. Chibuike Amaechi, said that the death of the deceased had created a big vacuum and has placed more responsibility on him. ”He has left us with a huge responsibility that I never imagined would be so soon to confront and a challenge that I lack the capacity to discharge. Chikamkpa, Lemchi, Obinna, Judith and I will find it difficult to come to terms with his death. We can only pray that Dede rests in the bosom of the Lord.” Amaechi said.

Plateau State Governor, Simon Bako Lalong, a good friend of Amaechi right from when both were Speakers of Houses of Assembly in Rivers and Plateau states respectively and who represented both the Nigerian Governors Forum (NGF) and the Northern Governors Forum said, the late Charles Amaechi lived a good life worthy of emulation. In his words, “the late, Sir, Charles Amaechi has done a good work because it is not easy to be a Knight. Ours is to emulate him and his contributions to the church of Christ. I am here to represent the Chairman, Nigerian Governors Forum, Gov. Kayode Fayemi and also the Northern Governors Forum, which I am the Chairman, to extend our condolences to Chibuike Rotimi Amaechi for this great loss”. The Plateau state governor donated a 32-seater bus on behalf of the Plateau state government to the church as a mark of remembrance for the good deeds of the deceased.

Other speakers included the Minister for State, Transportation, Senator. Gbemisola Saraki, who said the deceased lived a worthy and left legacies for which he would be fondly remembered, Chairman of the All Progressives Congress (APC) in Rivers State, Isaac Ogbobula, Esq, described the deceased as a perfect gentleman and a devout Christian of the Roman Catholic faith and a Knight of St. Mulumba.