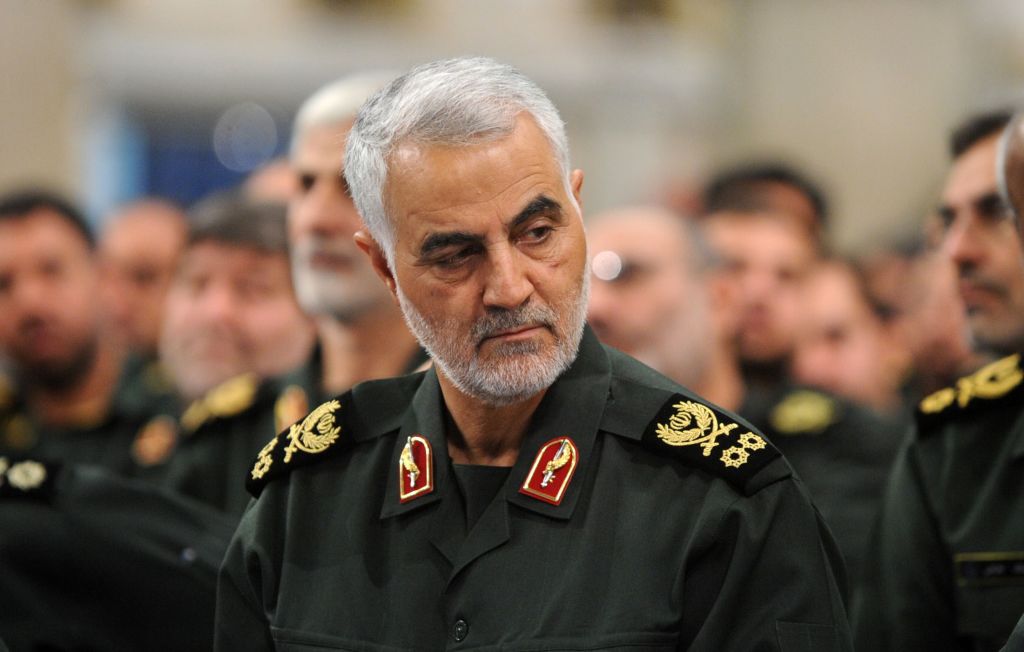 A top military commander in Iran, Qasem Soleimani, was on Friday killed in an airstrike at the Baghdad International Airport.

The Pentagon said the attack was carried out on the order of President Donald Trump to deter “future Iranian attack plans”.

It added that Soleimani was killed because he “was actively developing plans to attack American diplomats and service members in Iraq and throughout the region”.

The airstrike comes days after an Iran-backed militia and its supporters breached the US embassy in Baghdad.

Iraqi Popular Mobilisation Forces (PMF) confirmed that Abu Mahdi al-Muhandis, deputy head of the force, was also among those “martyred by an American strike”.

The Pentagon said Soleimani, head of Iran’s Islamic Revolutionary Guards Corps (IRGC) Quds Force, was responsible for the deaths of hundreds of American and coalition service members, and the wounding of thousands.

“The US’ act of international terrorism, targeting & assassinating General Soleimani—THE most effective force fighting Daesh (ISIS), Al Nusrah, Al Qaeda et al—is extremely dangerous & a foolish escalation. The US bears responsibility for all consequences of its rogue adventurism,” Zarif wrote in a tweet.

Khamenei said the fight would continue, adding that it had been Soleimani’s wish for years to become a martyr.

He also declared three days of mourning for the deceased.

“His pure blood was shed in the hands of the most depraved of human beings,” Khamenei said.