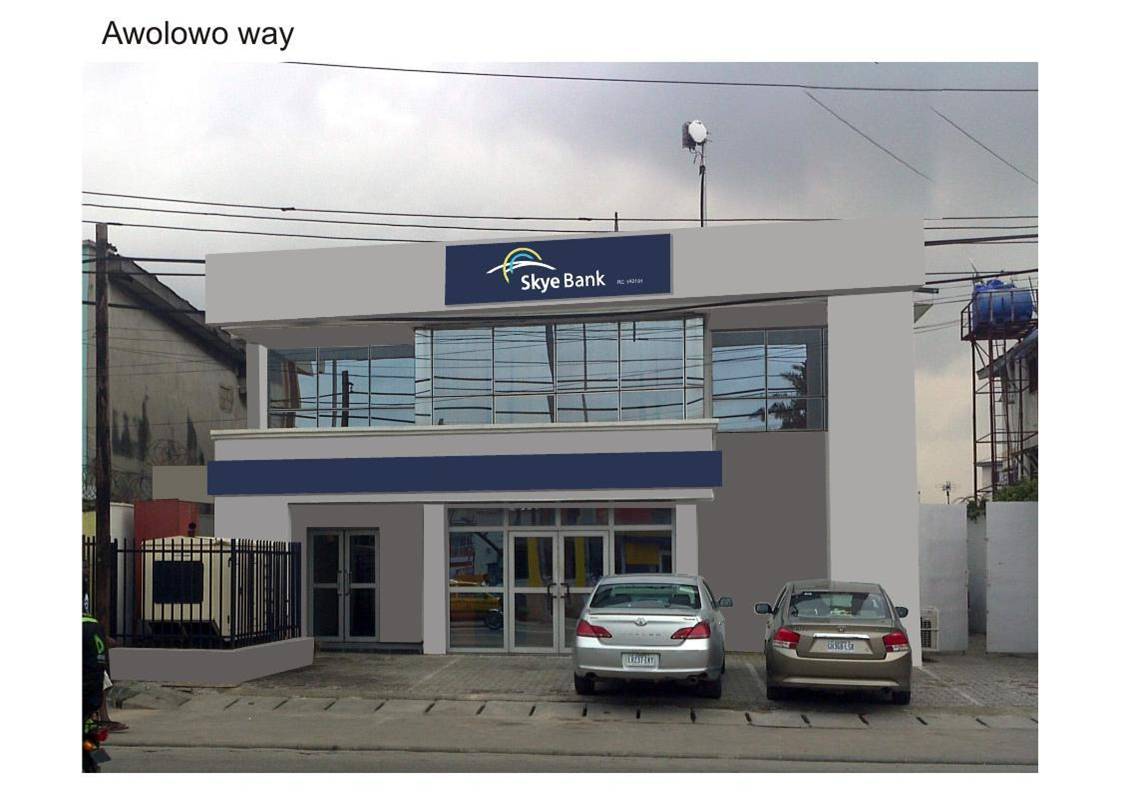 The management of Skye Bank on Friday confirmed holding about $41 million (about N12. 9billion) belonging to the Nigerian Investments Management Services, NAPIMS, allegedly kept away from the Treasury Single Account, TSA account domiciled with the Central Bank of Nigeria, CBN.
The money is part of about $793.2 million (about N249.9 billion) allegedly kept illegally in the custody of seven commercial banks.
This was in violation of the directive by the Accountant General of the Federation that effective September 15, 2015, all such funds be transferred to the TSA account domiciled with the CBN.
The affected banks include Skye Bank, United Bank for Africa, UBA; Diamond Bank Plc; First Bank Limited; Fidelity Bank Plc; Keystone Bank Limited and Sterling Bank Plc.
The funds allegedly kept by the banks include revenues, donations, transfers, refunds, grants, taxes, fees, dues, tariffs, etc by different government ministries, departments, parastatals and agencies.
A Federal High Court in Lagos on Thursday ordered the banks to remit the various amounts sum into the TSA account at the CBN.
Justice Chuka Obiozor had in the case brought by the office of the Attorney General of the Federation ordered the seven banks to immediately remit the various amounts allegedly kept illegally in their custody to the designated Federal Government’s Asset Recovery dollars account with the CBN.
Details showed about $367.4million was concealed by three government agencies in UBA, while about $41million belonging to NAPIMS, the Nigerian National Petroleum Corporation, NNPC, subsidiary was placed on fixed deposit account with the Skye Bank.
Others included $277.9million in Diamond Bank, $18.9million in First Bank; $24.5million in Fidelity Bank; $17million in Keystone Bank; and $46.5million in Sterling Bank.
But, Skye Bank, in a statement on Friday, confirmed the $41 million in its custody, but denied keeping same illegally or concealing the transaction.
“The management of Skye Bank hereby states that it neither colluded nor unilaterally hid the reported sum or any other funds in its custody.” it’s spokesperson, Nduneche Ezurike, said in the statement.
“On the contrary, the said funds are held with the full knowledge of the relevant agencies of government, including the Central Bank of Nigeria (CBN), the DSS, the National Assembly and the Inspector General of Police’s Special Investigation Panel, with whom we have engaged extensively over same,” he explained.
As a law abiding institution , Mr. Ezurike said Skye Bank would not conduct itself in breach of the laws or policies of the government, including the TSA policy.
He said the bank would take appropriate legal steps to respond to the ruling of the Court come August 8 when the substantive hearing is scheduled.