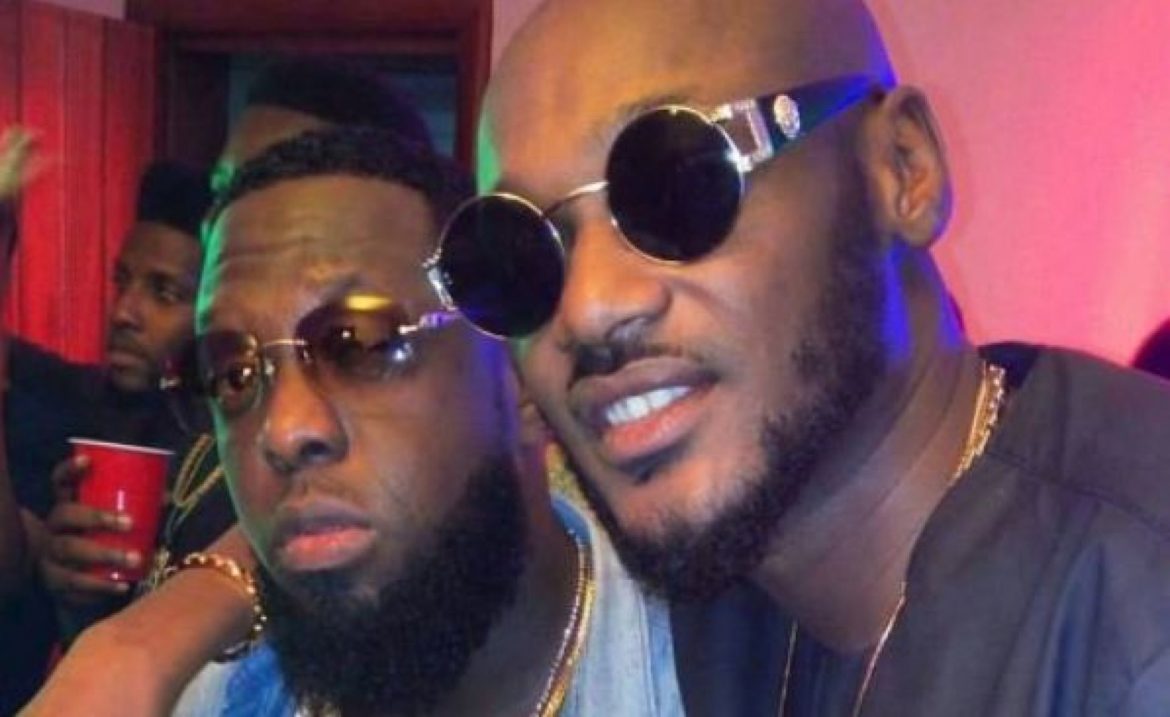 Timaya, a 39-year-old singer, made this statement while addressing the audience at Trace Live, which Idibia, popularly known as 2Baba, headlined on Thursday, February 21.

The event held at Terra Kulture Arena in Lagos.

Expressing his gratitude to the R&B singer for advising and telling him the truth during his early days, Timaya said 2Baba has always being a source of inspiration in the industry.

“Tuface has always been and is still my role model,” he told the crowd.

“When I succeeded as Timaya, I used to hang out with him. Anytime I buy new cars, I would want to get a ride with him to show off in front of him.

“One day he called me and advised me on the way I spend too much money on exotic cars. He told not to waste my fortune but to invest it and plan my life.”

This is not the first time Timaya is showering praises on 2Baba. He once described the African Queen singer as the only legend in the industry.

The concert marks the beginning of activities to celebrate Idibia’s 20 years of an active music career.

“Tuface has always been and is still my role model” – Timaya was last modified: February 22nd, 2019 by Damilare Salami