WHEN TV PERSONALITY, HASSAN TAIWO GOT MARRIED TO HIKMAT OMOWUNMI 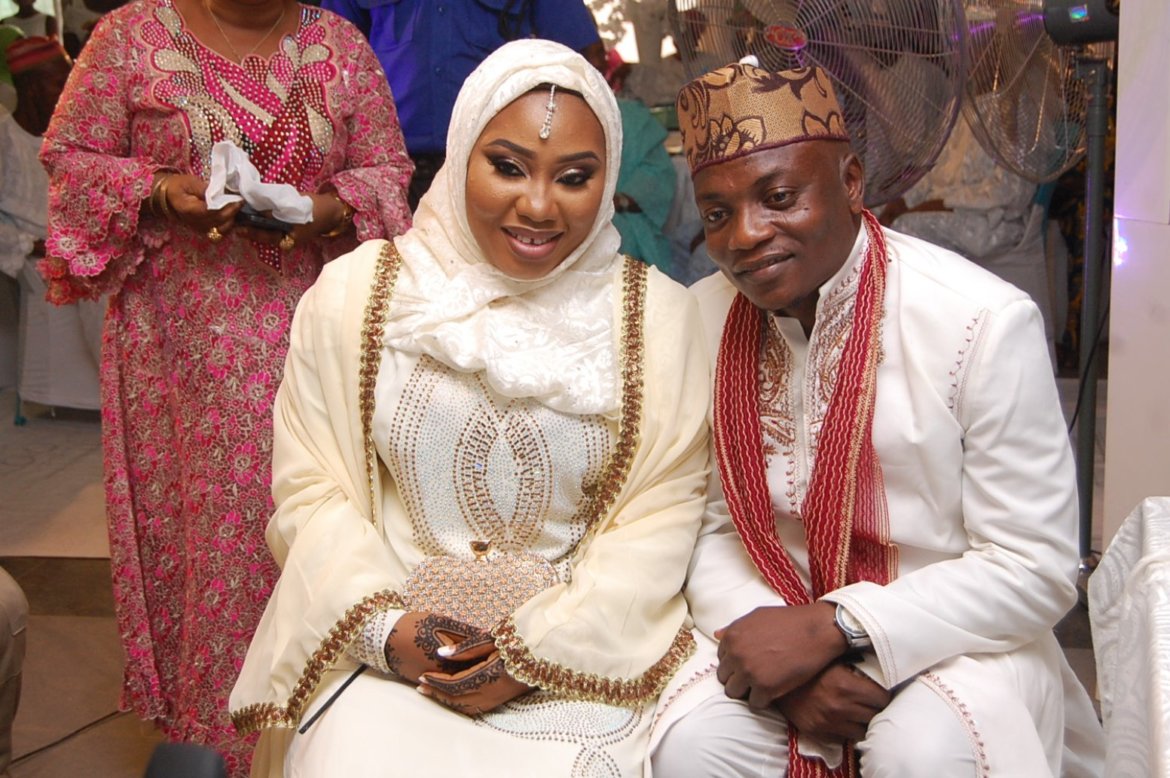 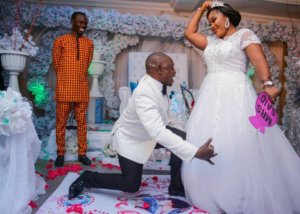 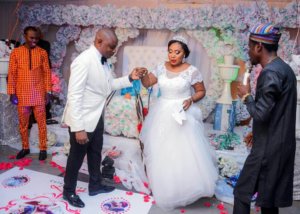 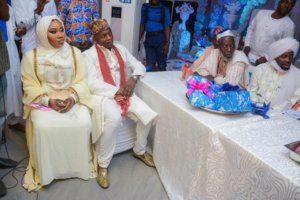 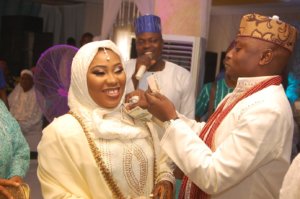 Don’t you just love Islamic weddings! The Nikkai, Fatiha and the whole Shabang! Most often, we love to gawk at the beauty of the Muslim couple especially the stunning ladies. Their choice of colors is always bright and striking. Do not let us start with their so-so- elegant traditional attire. They always look beauty personified.

Hikmat was such an easy-going bride to start with. Much excitement flying around on her pictures that we couldn’t just wait to get them freshly pressed for your Harmattan weekend. How many short-term proposal ends up in a happy ending? Not very many we tell you. Well, these recent sweethearts weathered the storm and Taiwo made sure his ‘Yes’ really meant ‘Yes’ when he initially proposed to Hikmat. Hikmat strikes us as someone who is very consistent. Not very common we see around. So, happy they finally made this work despite all that might have happened in between because finding your one true love is one thing. Making them stay is another! 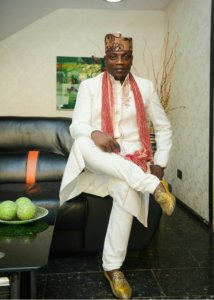 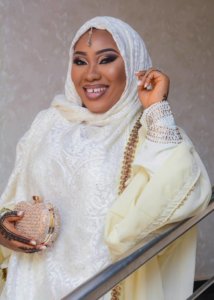 \On the 8th of January, 2017, the newly wedded couple celebrated with family and friends with a whirlwind of events starting with a Nikkai ceremony that flowed easily into a reception and finishing up with an amazing dance party later that night.

If you missed the combined wedding of the couple, don’t worry, City People’s Showbiz Reporter, DANIJI EMMANUEL was present from start to end and he brings you all the exclusives below.

The wedding, though started late, left a remarkable spark to couples who are yet to wed and have laid out plans to do so soonest.

The wedding (Both Nikkai and Reception) held at the same venue, Impress Hotel and Event Centre which is located at KM1 Isheri/Igando Road, Beside Diamond Estate, Isheri Olotin, Lagos. A premium event centre fit for a range of occasions. The event was planned by Agboola Hassan, the CEO of J9ine Event and Entertainment. It was an all-white décor affair as the tables, stage and lightening were all white, illuminating the location into a heavenly set. 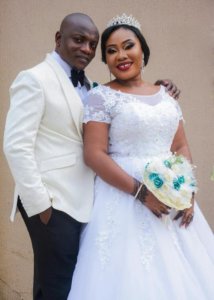 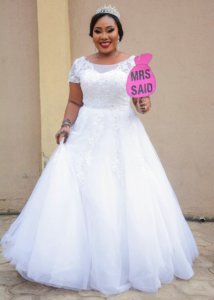 Pre-wedding pictures were displayed all across the LED screens positioned at strategic point within and outside the hall.

Asides the white background that did set the tone of the wedding, the choice of attire added a hue of brilliance as headgears (Gele and Fila) came in the chosen “Multi-colour”, depicting a blend of the rainbow. The Nikkai ceremony saw the Bridegroom donned in a Teal Green Royal Kaftan designed in gold and coral. The Bride looked stunning in her all-white attire designed with sparkling stones and sequences. She was ornately decorated.

The Nikkai was quickly rushed as Prayers and Sermons were conducted by the Imans present before the couple rushed back to their dressing rooms and returned for a white wedding reception. Taiwo looked supper-dapper in his one-piece bespoke suit while Hikmat looked resplendent in her wedding gown. The white wedding reception was compered by popular Yoruba comic actor, Olutayo Amokade better known as Baba Ijebu. There was a little delay before the couple stepped out for the reception, the void of waiting for the couple was filled in with jokes by the compere, he even added a little dancing and teasers to spice up the event.

Finally, it was time for the couple to step out for their reception and out came the bride and grooms’ train as they led the procession in successive batches, dancing their way to the stage. It was a show of dance skills as the train danced their way happily to the front.

The joy on the face of the couple was conspicuous as one could depict from their mood and smiles. They dance merrily from the back of the hall to the front as paparazzi flanked them, taking pictures.

The Chairman of the day, Amb. Prof. Ibrahim Gambari, a Nigerian scholar-diplomat, who was the first Under-Secretary-General and Special Adviser to the Secretary-General on Africa (1999-2005) took to the stage to give his speech and advice the couple. In his speech, he laid emphasis on how he met and became friends with the groom’s father and how he knew his son, Hassan Taiwo to be a good man who is going to be a good husband. His speech was short and to the point. He exited the stage right after the cutting of the cake and the toast. The reception seemed to be drawing to a close to the guests present but to their surprise, fast-rising comedian, Kenny Blaq was called upon to thrill the families, friends and well-wishers present and he did a beautiful job as usual, playing a different joke card for the first time.

The reception slowly faded to an end with couples dancing simultaneously to music from the live band led by Daddy Show and from the turn-table of DJ Jonze.

With thoughtfully planned details and fun activities for guests, the wedding celebration of Hikmat Omowunmi and Hassan Taiwo will be the party to end all parties, one they’ll remember long after the last song is played.

15 Ways Public Display of Affection Can...