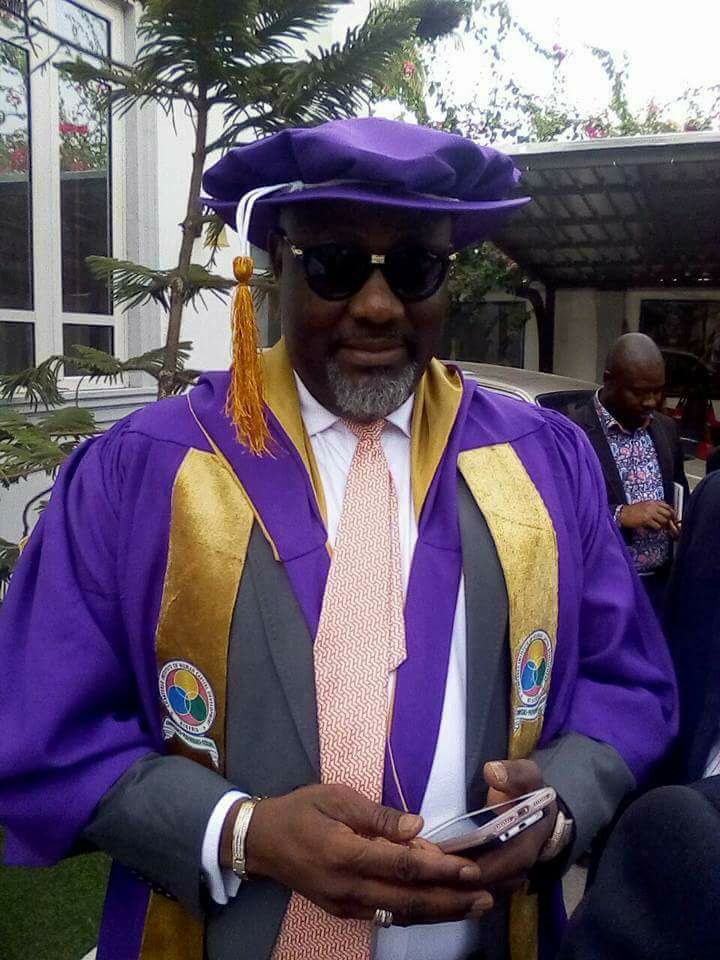 The senator representing Kogi West in the National Assembly, landed himself in a spelling mess after he made a typographical error in a Tweet while trying to invite his audience to his book launch.

He wrote ‘Invitation to my book luaunh on 15th May, 2017′.And then Nigerians could’t spare him as the came for him, continue below

@dino_melaye if u spell launch as 'luanch' then I wonder d loads of crap that will b in dat book.I'll rather read my queen premier….

@Odalo @dino_melaye ITK olodo… If it's correctly spelt as queen 'premier', then I wonder the kind of school you attended.

@dino_melaye #WehDoneSir, we come come and epp you luaunh the book!!! Was it inspired and edited by Mama Peace?