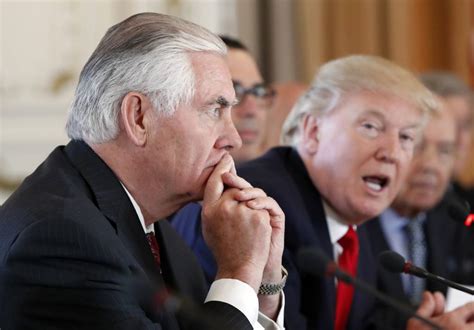 A military conflict between the United States (U.S.) and Iran would threaten to shut the world’s busiest seaway for oil exports and send crude prices to all-time highs, perhaps even to $200 a barrel, analysts said yesterday.

Founding partner at energy hedge fund Again Capital, John Kilduff, said Brent crude — the international benchmark for oil prices — is on a path to $90 a barrel because the Trump administration is unlikely to issue many sanctions waivers.

Top Cabinet officials have recently said countries could get sanctions relief on a case-by-case basis if they cannot entirely cut off purchases from Iran by November.

However, if Iran opts for the “nuclear option” of shutting down the Strait of Hormuz, Brent could pop to several hundred dollars a barrel, in Kilduff’s view.

“The numbers on a blockage or any kind of upset or military situation in the Strait of Hormuz, that is off to the races. Pick your number — $150, $200 — it goes sky high.” he said.

Because we are talking about an abject shortage of oil then in the global market,” he said.

President Donald Trump on Sunday night warned Iranian President Hassan Rouhani on Twitter that his country would “SUFFER CONSEQUENCES THE LIKES OF WHICH FEW THROUGHOUT HISTORY HAVE EVER SUFFERED BEFORE” if Rouhani ever threatened the U.S. again.