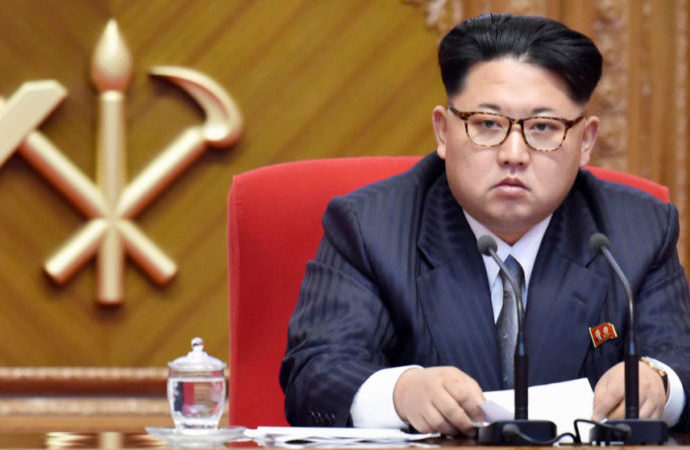 The US will introduce a ban on Americans visiting North Korea, tourist agencies have said. Koryo Tours said the ban would be announced on 27 July and would go into effect 30 days later. It did not say how long the ban would last.

Another tour operator, Young Pioneer Tours, said in a Twitter message that it had also been informed of the ban, citing the same date.

Young Pioneer was the agency that took US student Otto Warmbier to North Korea. He was subsequently arrested there and sentenced to 15 years of hard labour. North Korea released him in June in a coma and he died days after getting back to the United States.

China-based Young Pioneer said: “After the 30 day grace period any US national that travels to North Korea will have their passport invalidated by their government.”