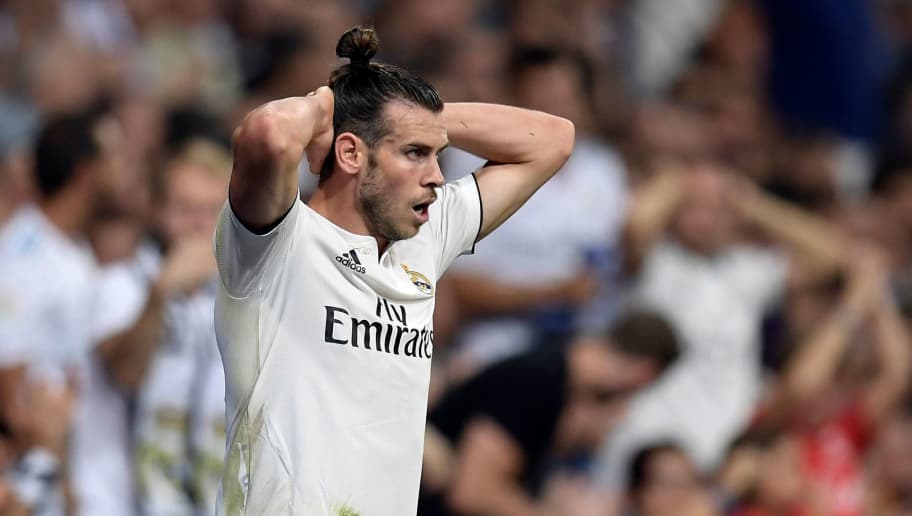 Bale, who has scored four goals this season, went off at half-time in Real’s goalless La Liga draw against city rivals Atletico Madrid on Saturday.

Real have won the competition for the past three years and beat Roma 3-0 in their opening Group G game.

Real are second in La Liga but have not won either of their past two matches.

Ramos has played all of Real’s seven league matches this season and coach Julen Lopetegui said the Spanish centre-back had been rested for the trip to Moscow.

“Sergio Ramos didn’t come because he’s played more than any other player in the league and he has to keep some energy in reserve for the rest of the season,” Lopetegui said.

“That’s all it is, simply Management,” he added. “He’s not here in Moscow because I made the decision.”

This will be just the third meeting between CSKA Moscow and Real Madrid in the Champions League after they met in the last 16 of the 2011-12 tournament. Real progressed 5-2 on aggregate despite a 1-1 draw in the first leg in Moscow.

Current Champions League holders Real Madrid have not lost any of their past six encounters with Russian opposition in the competition (W4 D2), last losing to Lokomotiv Moscow in October 2001.