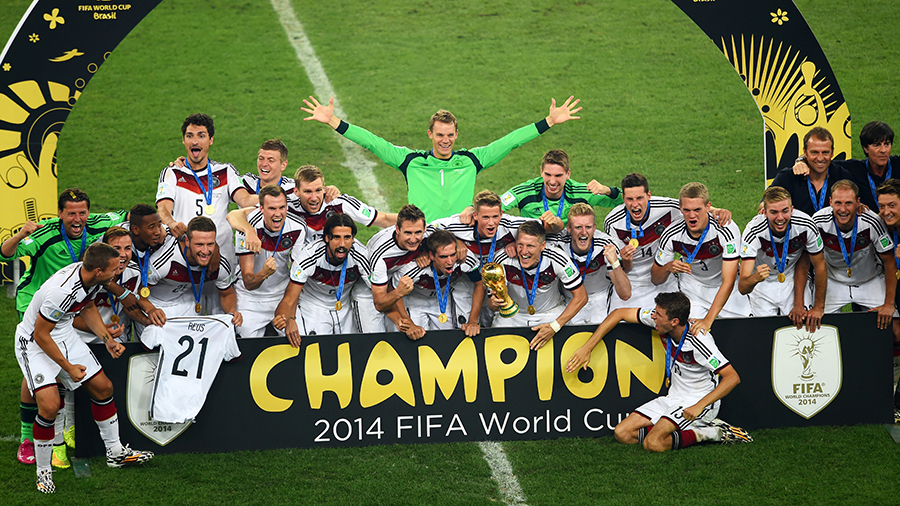 European football governing body, UEFA will ask for its teams to be given 16 places at the expanded 48-team 2026 World Cup
Uefa will also request that the European teams who do qualify are kept apart in the first stage.
The new-look tournament will begin with an initial round of 16 three-team groups, with 32 qualifiers going through to the knockout stage.
Thirteen European teams qualified for the last World Cup in Brazil in 2014, which was won by Germany.
Uefa president Aleksander Ceferin said the requests are “realistic”, and it is his desire for every European team to qualify from the first round.
Fifa is expected to confirm the quotas for each continental governing body in May.
Ceferin was speaking at a meeting of the Uefa Executive Committee in Nyon. All members of the committee agreed with the proposals
Fifa’s members voted unanimously in favour of the World Cup expansion in January.
The number of tournament matches will rise to 80, from 64, but the eventual winners will still play only seven games.
The tournament will be completed within 32 days – a measure to appease powerful European clubs, who objected to reform because of a crowded international schedule.
Fifa president Gianni Infantino said the World Cup has to be “more inclusive”, adding: “Football is more than just Europe and South America, football is global.”
Speaking to the BBC at the time of the announcement, he said the decision on who would get the extra qualification slots would be “looked at speedily”.
He added: “The only sure thing is that everyone will have a bit more representation than they have.”
Speaking on Thursday, Ceferin said: “We can push and be outvoted, but we think it is realistic to ask for 16 slots at least, plus another condition that each European team is in different groups.
“Then if it is true that we are so good, that quality is on our side, I think all 16 can qualify.”