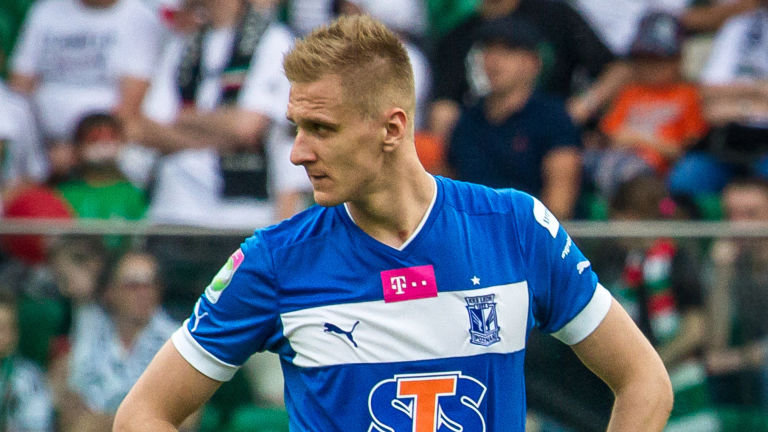 Anderlecht have suffered a major blow ahead of Thursday’s Europa League quarter-final first leg against Manchester United with the news that top scorer Lukasz Teodorczyk will not start the game.

The Belgians’ coach Rene Weiler revealed in Wednesday’s pre-match press conference that the Polish international is still suffering from a shoulder problem and can at best hope for a spot on the substitutes’ bench at the Constant Vanden Stock stadium.

On-loan Swedish forward Isaac Thelin looks set to deputise for the 25-year-old Pole, who has banged in 20 goals in 28 league matches this season, as well as seven in 11 in Europe.

“Isaac is a very good player, but he still needs to become more effective in front of goal,” added Weiler.

United are targeting Europa League success as a means to qualifying for next year’s Champions League as they currently sit outside the English Premier League qualifying berths.

But Weiler says his team won’t simply be making up the numbers.

“It’s great to be able to test ourselves against a team of this level,” he said.

“But we’re professionals and we always want to win.

Nonetheless, we’re realists and we know United are favourites.”