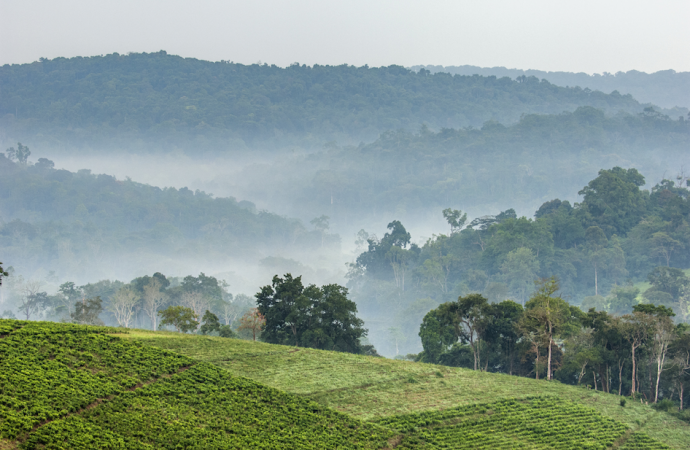 Every two years, a ritual that is a few centuries old takes place in regions such as rural eastern Uganda right through to the capital city Kampala. The ritual sees young boys become Bamasaaba men through Ugandan tribal circumcision. Thousands of Ugandans from surrounding villages travel to the Mutoto Cultural Ground in Masaba land to witness the ‘Imbalu’ ceremony as it is called.  The Ugandan Government, along with the Bamasaaba Cultural Institution now plans to promote the ceremony to international tourists.

A festival takes place at the start of the ceremony, where families, friends and community members gather to watch 16 to 20-year-olds being circumcised without showing any pain or discomfort. The ritual which is said to be originated by the Bagishu people of Mount Elgon and subsequently spread, is said to be so sacred to the communities that woman who marry men that have not been circumcised are encouraged to report their husbands to community elders.

The practice is executed by experienced traditional surgeons who are known as bashed, who today use different blades to curb the spread of HIV. The young initiates are at the end of the ceremony, showered with money and cattle. There is no option however for the young men to refuse, and if they do, they are circumcised by force.

The Uganda Tourist Board in what is said to be an effort to promote an aspect of their culture – which is also backed by President Yoweri Museveni – are now promoting the festival to tourists as a cultural attraction. The  Kenyan Tourism Board plans to do the same in Western Kenya.

The Uganda Tourism Board Executive Director, Stephen Asiimwe, has been reported as saying Uganda expects roughly 2 000 foreigners from Kenya to attend the ceremony who would require hotel accommodation, food and entertainment – all obvious tourism boosters for the region.