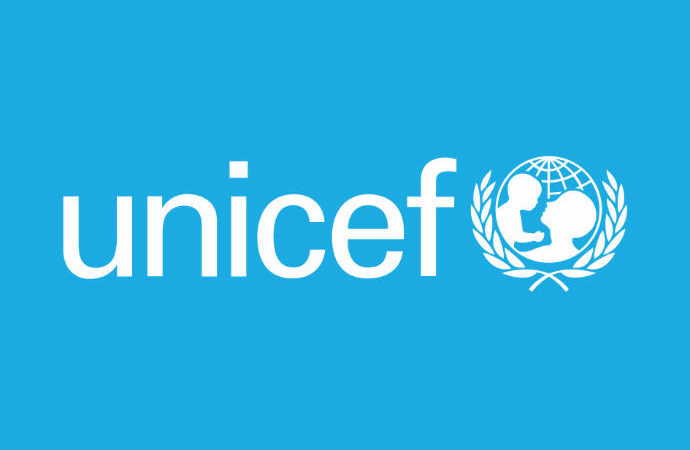 The United Nations Children’s Fund has donated 1,000 doses of drugs to the Federal Capital Territory Primary Health Care Development Board for the treatment of Cerebrospinal Meningitis currently ravaging certain parts of the country.

The Executive Secretary of the Board, Dr. Rilwanu Mohammed, disclosed this in an interview with the News Agency of Nigeria in Abuja on Thursday.

He explained that the drugs had been distributed to all general hospitals and teaching hospital in the territory.

According to him, the World Health Organisation also donated three stereotyping machines to carry out screening for CSM in FCT.

He told NAN that those machines were distributed to Maitama General Hospital, Jabi Medical Centre and University of Abuja Teaching Hospital, Gwagwalada.

The secretary urged people living in Abuja to desist from self-medication and report when they notice any sign of meningitis to the nearest hospitals.

Mohammed said that so far, six persons had died out of 10 suspected cases recorded in Abuja Municipality, Bwari and Kuje area councils.

He said he had exhausted the vaccines given to FCT but awaiting additional stocks from the National Primary Health Care Development Agency for the continuation of immunisation against meningitis.

He said his board had carried out immunisation in all the 22 Internally Displaced Persons’ camps in Abuja because of their vulnerability to the disease.

The secretary enjoined residents of FCT not to panic, saying that the government was committed to tackling the spread of CSM in Abuja.

UNICEF donates 1,000 doses of meningitis drugs to FCT was last modified: April 6th, 2017 by Arinze Ago