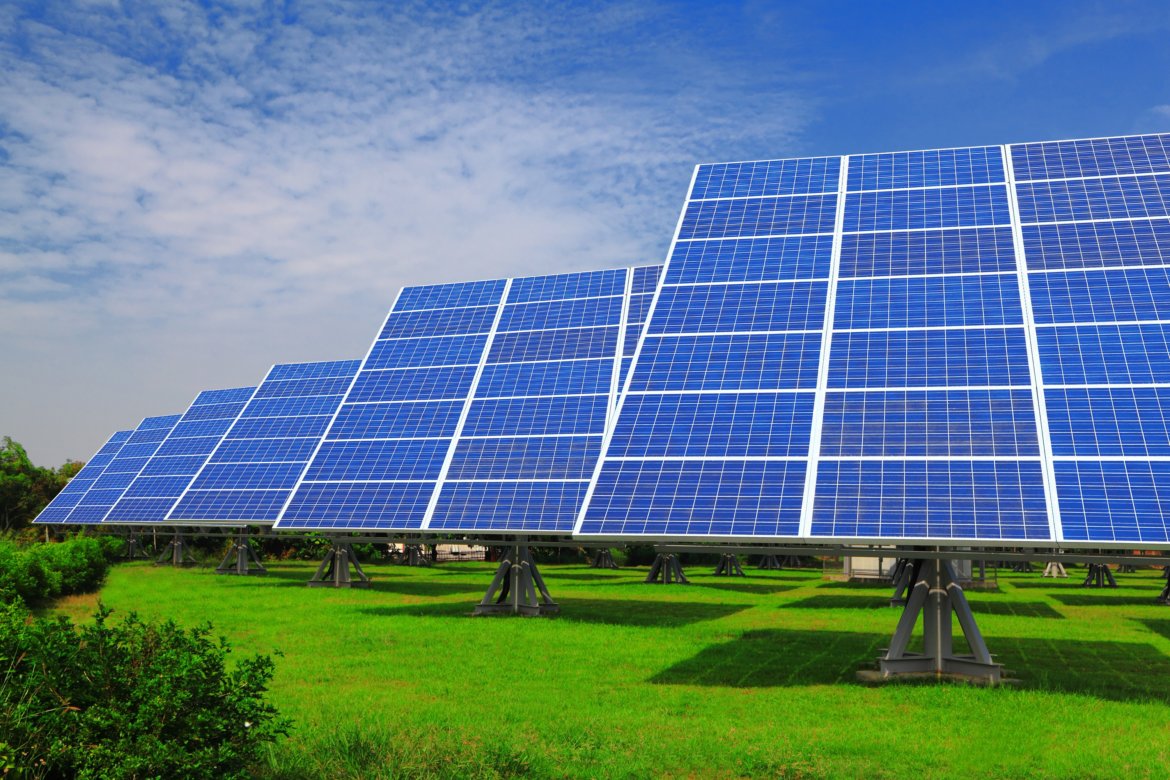 – The $1.5billion solar power plant is said to be largest of its kind in Africa

– The project is set to be completed in 18 months says Brain Travis, the managing director of the American company

AbdulGaniyu Ambali, the vice chancellor of the (UNIILORIN) has revealed that the tertiary institution is partnering with a US company to build a 500 megawatts solar energy plant as part of efforts to tackle the challenge of power supply in Nigeria.

News Agency of Nigeria (NAN) reports that Ambali disclosed this while speaking in a forum in Abuja on Sunday, March 26.  He said: “The 500 megawatts is too much for the university alone to utilise; in fact, we in the university require just a maximum of four megawatts. “Which means the extra 496 megawatts would have to be given to the Federal Republic of Nigeria, either the immediate community or nationwide. I think that is what is being processed. “We have had talks with various stakeholders who are going to be party to the consumption and payment of the 496 megawatts because the project is going to cost about $1.5 billion dollars. “It is a heavy investment. Which means the company that is going to bring the 1.5 billion dollars, has to be convinced that it will recoup its investment. “They (company) have made tremendous progress, they have talked to the government, they are talking with agencies of government and by the time they harmonise all these products of their discussion, I am sure they will take off and the government and Nigeria will now be the overall beneficiary of all those efforts.’’ Brain Travis, the managing director of the American company, said the selection of University of Ilorin as its partner was because the university had many reliable innovative projects. He described the project as the largest solar plant in Africa and said it would help empower the locals in terms of employment and training. “Most of us probably know there are difficulties with the whole power system in Nigeria. We will all like to have stable power. “We also are going to not sell into the national grid but try to solve the problem by entering into direct contract with Discos; because of the location of Ilorin, we have direct access to six district discos up and down the coast. “Each of those discos is determining how much of the power they want; they determine when they need the power, how they need it and how they are going to sell it.  “So we will be effectively dealing with the people who need the power. So that we do not have the supply chain issues that exists now and that is the reason we are doing the solar project here. It has got good solar radiation. “We have an excellent host; you heard about the innovative projects of the Vice-Chancellor and it’s that spirit that allows us to come in and negotiate for a significant piece of property. “Also there is an obligation I understand from the university to help the local community. So we are going to be hiring local people as contractors as well as training local people in solar and renewable.” Recall that UniIlorin was rated the best university in Nigeria in 2014. This was according to the 2014 University Web Ranking for Africa which placed the university ahead of the likes University of Lagos, University of Ibadan and Obafemi Awolowo University among others.