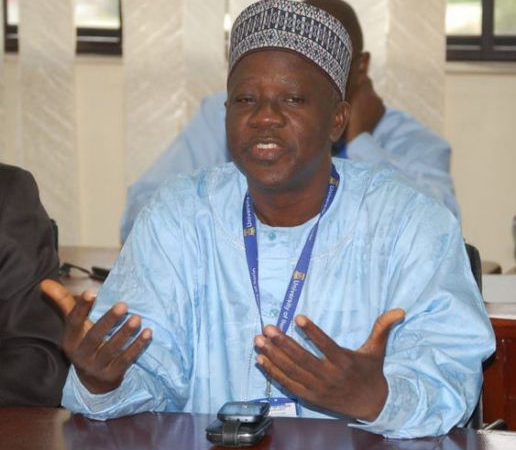 The University of Ilorin (UNILORIN) has produced an automobile speed limiter that could be used by any vehicle including jeep, car, bus and truck.

Prof. AbdulGaniyu Ambali, the Vice-Chancellor of the institution, disclosed this on Tuesday in Ilorin while speaking with newsmen.

Ambali noted that the feat was in response to the challenge thrown at institutions of higher learning in the country by the National Universities Commission.

He said this was an assignment that the university considered very important and germane because lives were being lost daily on our roads due to speeding.

Ambali said that the efforts of the Federal Roads Safety Commission in this regard were noteworthy and should attract the attention of serious-minded researchers and institutions.

He explained that the speed limiter had been tested, adding that he had first-hand experience of it when it was fixed to a vehicle that he used.

“I can attest to its functionality,” Ambali said.

He further promised to fund research effort of any staff that would lead to the production of prototypes, if he got appropriate requests.

Earlier, the Director of Laboratory to Product Centre of the university, Prof. Sulyman Abdulkareem, said the design had universal applications and could be used on any vehicle including jeep, car, bus, and truck.

“We have modelled it and we have a tested working prototype thus becoming the first university in Nigeria to respond to this challenge.

“Our hope is now to make mass production of it.

“Our approach is to find a local or foreign company that will produce a unit to establish the unit cost price and from there we can work on the mass production,” Abdulkareem said.