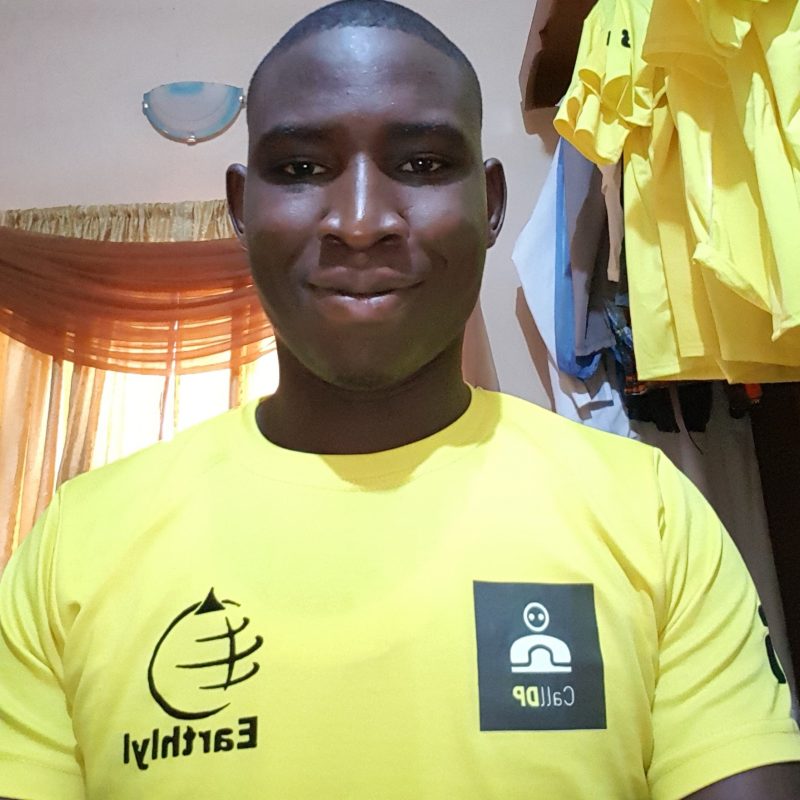 A student of the University of Ilorin, Michael Ekundayo has launched an app he called the Nigeria News App which he says will enable visitor read current news and as well earn some fortunes.

While launching the site which he created in his dorm room, the 500 level student of Quantity Surveying said that his idea was fuelled after failing with his previous media project as a result of overbearing competitors in the media.

Ekundayo while speaking with newsmen said: “I want to create an opportunity for all Nigerians to kill two birds with a stone: this means, while they are reading latest news from major sources, they are also being paid for their visitation and contribution to the trending issues in Nigeria”.

He want further to talk about the workability of the project: he says “I am very sure this is going to work and it will be self sustainable”, and he coded the website in such  a way that he earns from foreign advertisement potential through Google; ability for direct advertisement once the traffic is huge.

Ekundayo believes that enticing his subscribers with a token will make Nigerians troopto the website and register with one of the plans, which start with a minimumof #1600, and the maximum of #5000.

The website which was built with the template of one of the most visited websites in Nigeria, Nairaland, has different sections: politics, entertainment, business, Hausa news and so on.

He also explains that there are different ways of earning from the website, which include: everyday a user gets #50 for visiting, he also gets, #2 for every comment. In addition, a user gets at least #1000 for inviting a friend using their referral link which can go as high as #3000 if the user used the highest plan.

He has encouraged both young and old to rush to his new website and take the opportunities. He says nothing lasts forever and that each plan is subject torenewal every year.

He conclued that the site can be visited via https://www.nigerianews.app

This man sleeps with married women for a living