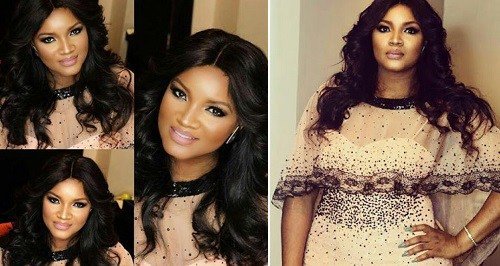 For these crop of sexy Nollywood actresses, their fame not only bothers on their acting prowess but most significantly, their killer figures which has endeared them to lots of fans across the length and breadth of the nation. They always create a wow effect whenever they step or their sexy pictures suffice on the social media. 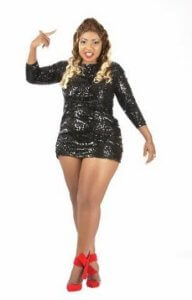 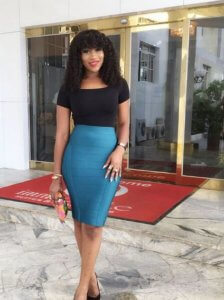 Although a lot of actresses now embrace the working out trend and tend to have toned up their physique, these 20 movie stars clearly stand out and their heavy endowment has always been a topic of discuss at various fora. A few names have been topping this list for time immemorial but not anymore as many young stars are currently causing major commotion with their physique. 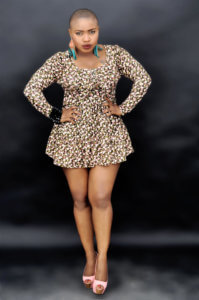 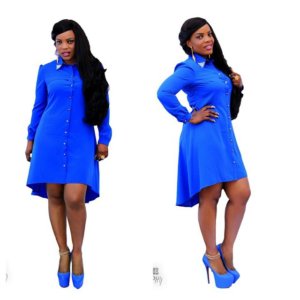 Star actress Ini Edo has always had a pronounced back side but her recent waist training routine has earned her an eye popping figure.Hardly will you walk past her without taking a second look , as her tummy is now socketed right inside her hip bones, accentuating her voluptuous figure. 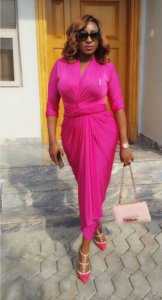 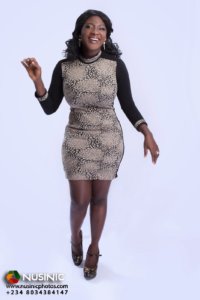 Award winning gorgeous actress and mother of 5, Omotola Jalade Ekeinde Omosexy has ruled this terrain for a long time now and still stands tall. She is an embodiment of complete beauty, and her heavy endowment is complimented with an intimidating height that gives an enviable giat.The light skinned beauty dominated the scene until then budding actress Mercy Johnson came on board, creating awareness with her killer shape and very flat stomach. What she lacked facially, she sure made it up with her provocative curves that sent a lot of men crawling just to have her. Hardly will she step out at any event, without causing a stir.

From the new kid on the bloc, she grew to become a   major force to reckon with in Nollywood and is currently married with 3 kids, though a bit more plump, she still holds sway as one of the curvy actresses in Nollywood. Empress Njamah also ruled the scene at some point with her great curves and very daring personality. Just like Mercy, the chocolate skinned actress has a body most men can’t resist.

Just when people were getting tired of talking about Mercy’s curves, budding beauty emerged with this great curves that looked like a perfectly sculptured art. The chocolate beauty that drew lots of attention happened to be star actress Ebube Nwagbo. 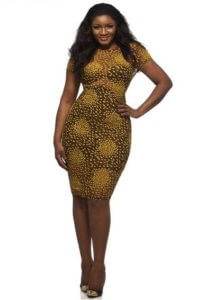 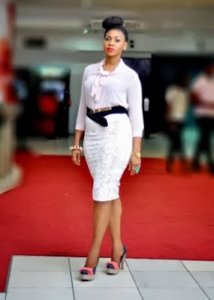 She became a point of focus at major entertainment red carpet events and her unique sense of style also got her a lot of appraisals. Another actress who simply got herself noticed with her voluptuous curves was Anita Joseph. Although she is one very controversial actress who has featured in few movies, her strong personality and dogged nature did finally get her the desired publicity. But give it to her; she flaunts a very provocative curve that makes some of her peers go green with envy. Star actress Halima Abubakar is not left out, she flaunts very proportionate robust curves.Delectable actress Mary Uranta is one of the hidden

#NewCoupleAlert? Dear Jidenna & Makida Moka, We Got Our Eyes On You ?