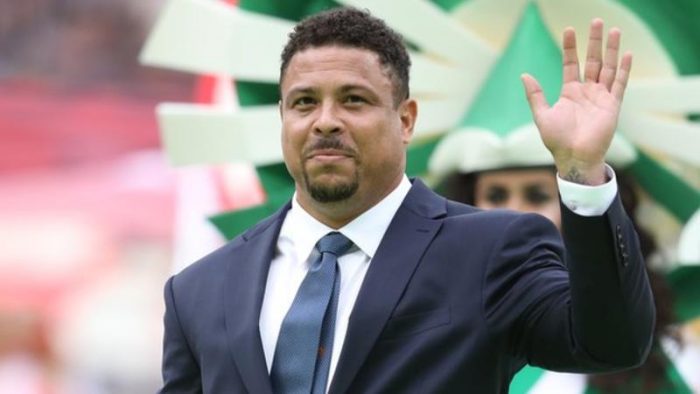 Brazil World Cup winner Ronaldo has been discharged from a hospital in Ibiza after suffering with pneumonia.

The 41-year-old, who thanked his doctors, nurses, fans and girlfriend Celina, said he had returned home on Tuesday.

He assured fans of his well-being on social media on Sunday, after he was taken to hospital.

Ronaldo scored 62 times for Brazil, including both goals when they beat Germany in the 2002 World Cup final.

The former Real Madrid forward twice won the Ballon d’Or award for the best player in the world in 1997 and 2002.