Home News US Based Actress, NIKE FISHER Talks About Her Movie Career
News 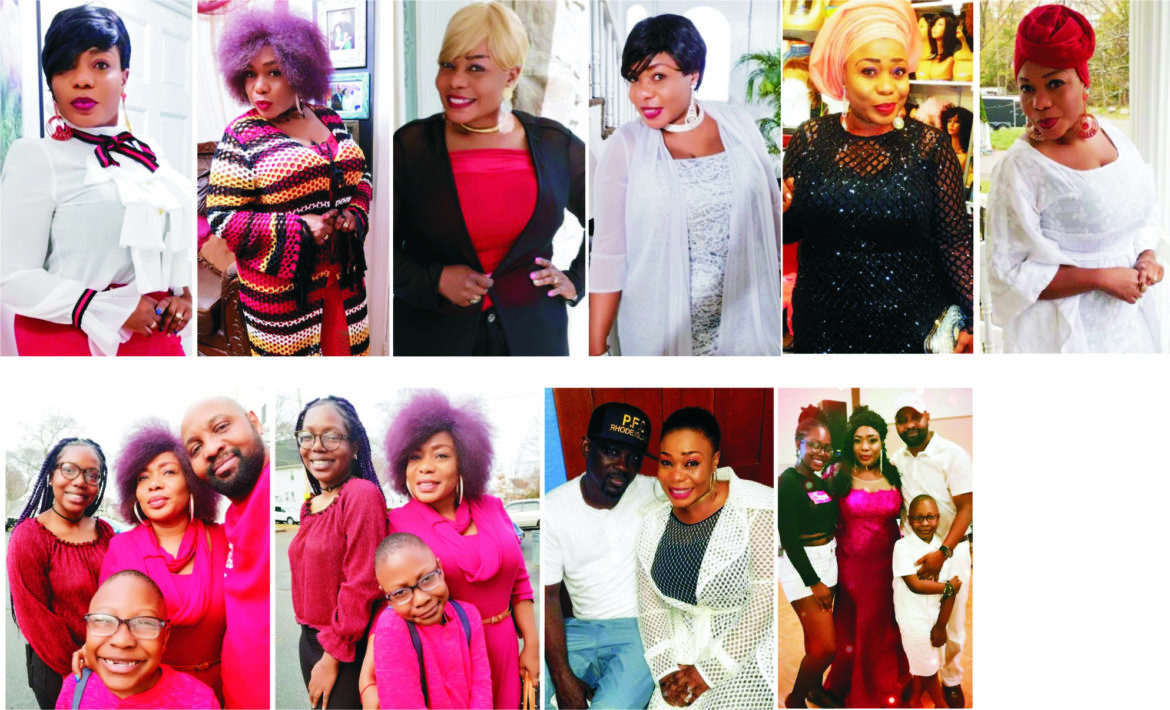 Her name is big in the US. Adenike Fisher is a pretty Naija actress who lives in  Boston, Massachusetts. Despite the fact that she lives far away in the US she has continued to contribute her quota to the Yoruba movie industry. A few days back, she spoke to City People about her movie career. Below are excerpts of the interview.

Let’s have you introduce yourself. Where are you based? What do you do?

My name is Adenike Fisher. I am based in Boston Massachusetts in the United States. I am a Rehabilitation Specialist also.

Tell us about your relationship with the movie industry. When did it all start for you?

It all started from Nigeria back in 2001. I was always giving often needed them support. They to use my house, and my office for their Location, based on my interaction with them, Saidi Balogun encouraged me and I followed it up, that was how I found myself in the movie industry. So getting to America despite all odds I never forgot my passion for movie and entertainment

How many movies have you done now? What are their titles and year?

I have produced 2 movies, Complicated and Eight days. Both movies were produced in America. have featured top artists in some of the movies here in America, like Nollywood actor and producer,  Goriola Hassan, Mistura Asunramu and some other people was produced in 2016, it featured, Olaiya Igwe, Omogoriola Hassan, Mistura Asunramu, Ranti Alore, Bigval Oreoluwa,  Ajibola, and myself. And eight days was executed by me also in 2018, it featured Tunde Owokoniran, Mistura Asunramu, Nikky Spooner, Taiwo Ayantunji, Dolapo Orisajobi, Poju , Ajibola Ajibise, Bimpe Adewunmi, Saidi Adewunmi and myself

Do you act? Or you only produce?

I am a Producer, I am an Actress and a Presenter. I have a program called Ododo Oro, packaged by Fisherview Concept, I have a studio in my house and radio station will be coming up very soon. I present my program on FB and YouTube LIVE. I  have interviewed a lot of celebrities in the entertainment industry, some of them are Alhaji Kokosaria, Omogoriola Hassan, Abbas Akande Obesere, , Bigvai, Mistura Asunramu, Dolapo Orisajobi, and so many others

How do you get your Cast & Crew to produce movies out there?

Whenever they are around and I have my script ready, I invite them from all over America to my base in Boston

So, who is Nike Fisher? Is she married with kids? Is she reserved or outgoing?

Adenike Fisher is happily married to Bankole Fisher with 2 lovely kids. Adenike is well reserved and outgoing. She’s is a sociable person. She is humble. She is easy going , respectful and God fearing.

US Based Actress, NIKE FISHER Talks About Her Movie Career was last modified: January 19th, 2019 by Reporter