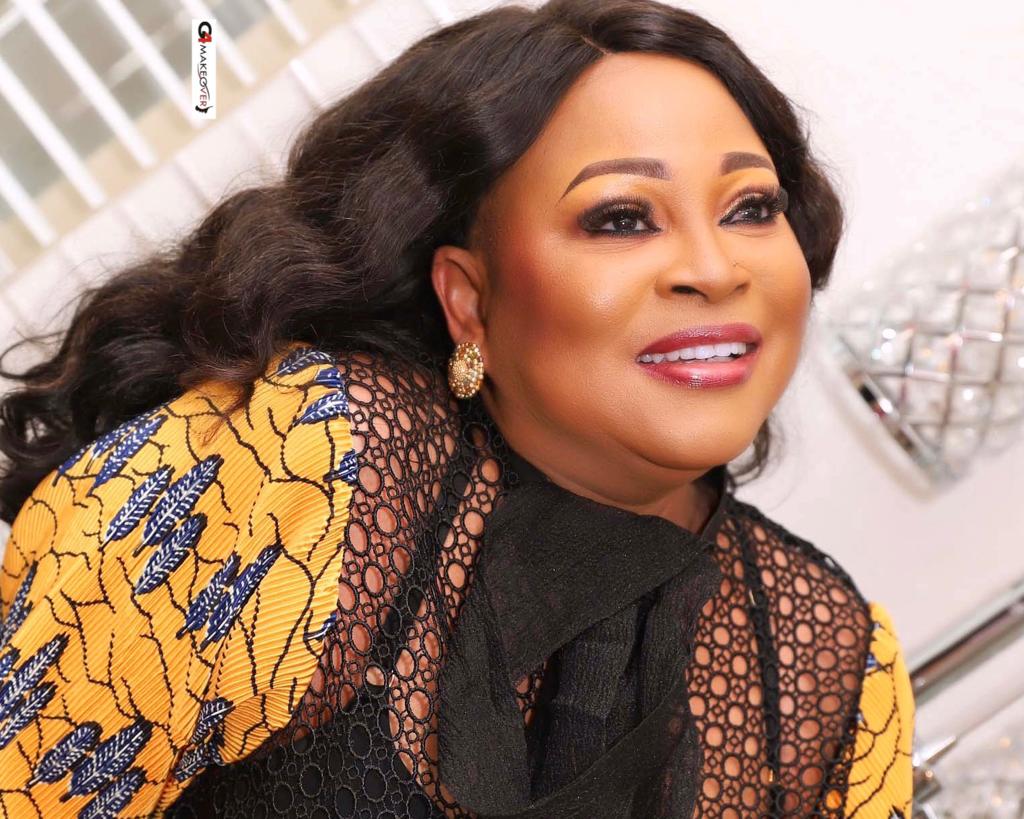 Its been long you heard of veteran actress,Bukky Wright.It is because she now lives in America with her 2 sons.Because she has been off the scene for a while,many people assumed she has left acting.No she has not,we can tell you authoritatively. She is still actively involved.Infact,she is working on a new production.

Citypeople reached out to her a few days ago and she opened up that she is still much involved in acting and producing movies.She said right now she is working on a new project.

“I am working on a major one,”she revealed.”I can’t give up.I have been acting for over 25years and I don’t intend to stop.”

This veteran actress who is the CEO of Wright Media &Associates is now a certified Information Security analyst in the US.When she was asked recently why she relocated to the US,she said it is because she decided to go back to school to do her Masters and to also keep an eye on her 2 sons who are abroad too.

Not much has changed about Bukky Wright who has remained stylish.She has kept her glowing skin alive.
Many don’t know that
Bukky was born to a Christian father and a Muslim mother in Abeokuta. She attended the University of Lagos, and earned a bachelor’s degree in Economics.
Bukky began her acting career in 1996. She has featured in several Nollywood movies of Yoruba and English languages, including Wale Adenuga’s Television series Super story. She has acted in the following movies:
Saworo ide (1999),
Above Love (2004),
Abeni (2006),
Outkast (2011),
Kodun Kopo Kope (KKK),
Omotara Johnson,
Unforgivable,
Afefe Alaafia,
Dugbe Dugbe,
Nkem Temi,
Ago Meje,
Oko Nnene,
Habitat,
Red Hot (2013),
Iyore (2014),
When Love Happens (2014) and
Special Jollof (2020).

She once revealed that she never dreamt of acting as a child until she started watching the children’s TV series NTA Tales By Moonlight.