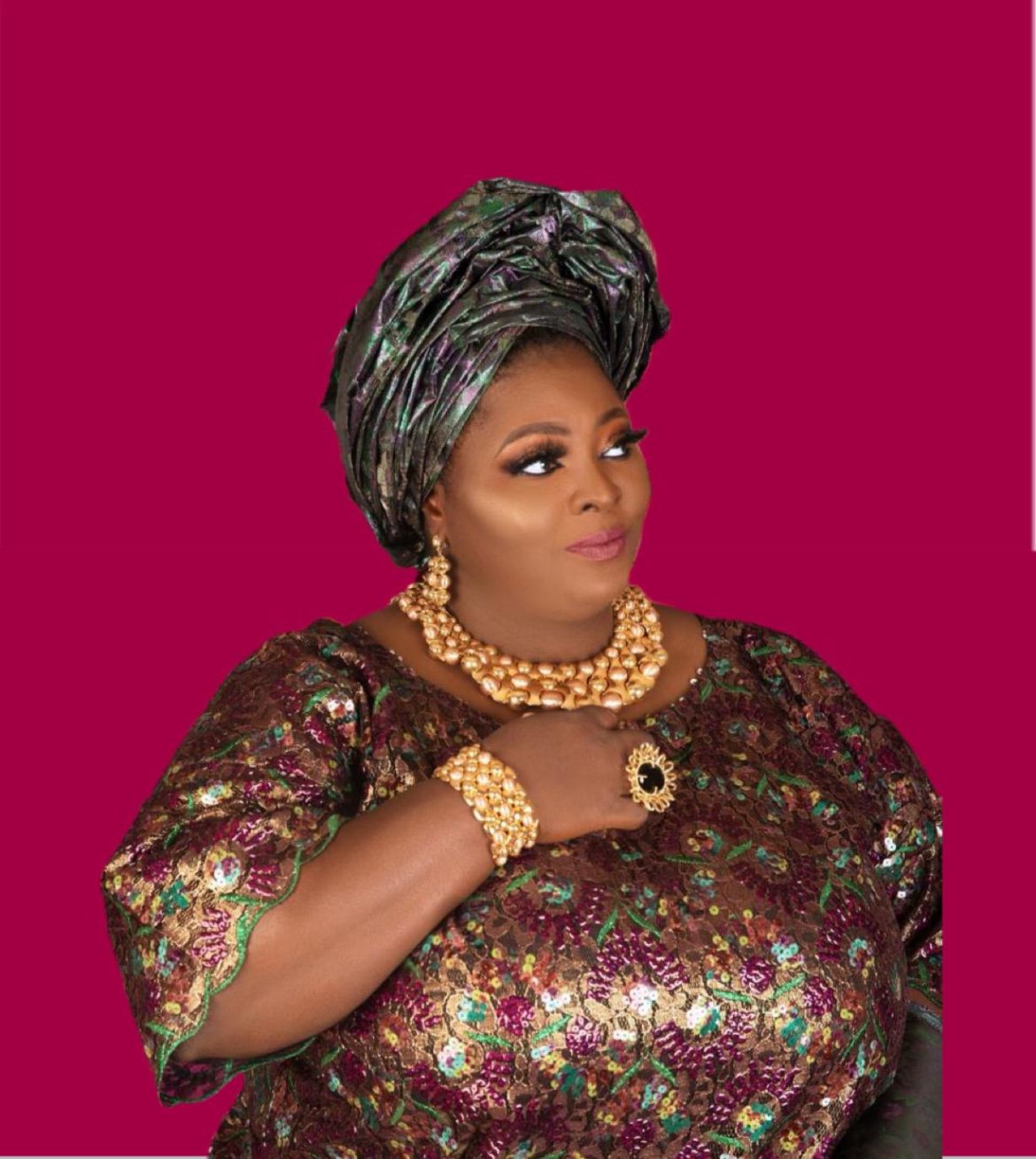 This is the impressive story of a successful Naija lady making waves in Texas, USA.It is the story of Bolanle Ejigbadero who is doing so well with her business.

She runs 2 African Restaurants and 1 Grocery Store which she is set to open in a few hours. She is hardworking. She is creative and focused.

City People recently got her to talk about her journey so far and her success story and why she is opening a Grocery store.

My name is  Bolanle Adeyemi Ejigbadero hails from Ibadan, Nigeria. I moved to England early 2000, where I eventually started working at  D’Den African Restaurant,  by w

Few minutes drive to Wembley stadium, United Kingdom. Later went back to Nigeria to settle down, where I started a restaurant in Balogun Ultra Modern plaza. while also catered at Fin and Fidelity bank cafe until they merged.

A few years later I moved to the US. working odd jobs for a period of time until one day my friends and family noted my passion and dedication for the work I do, as a cook for this company called Ayva event centre being paid $12 an hour.

A friend of mine Toyin, and Taiwo, my friend brother, would consistently say “go and start your own restaurant.”

I took their advice and started with food tastings in my one-bedroom apartment and people would come and order from my apartment. I printed business cards and named the business Home taste.

One day my sister, Ayo, helped me get my first big event, serving 300 guests.

God is so faithful, because from there, I started catering for parties. I introduced the popular Nigerian Amala abula on the spot to Houston party crowd and that was a huge hit.

Still working out of my apartment, when I started to consider getting an actual spot to start a restaurant. My sister told me about a gas station that had a big kitchen attached, and that’s when I knew my dream was becoming a reality—Amala abula would become the focal point of my first restaurant, so a friend of mine Toyin Shokunbi, suggested we changed the Restaurant name to Grains & Solids we added Amala on point to the business name Grains & Solids.

The gas station was an amazing place to start. I served so many customers and was overwhelmed by the support, but I wanted to take an even greater leap. Again, my sister mentioned an empty restaurant on Highway 6 in SugarLand. I was more interested in the actual city where I could open a restaurant & lounge, but my sister continued to remind me that passing up on the opportunity to have an African restaurant in Sugar Land would be a shame.

My sister was persistent and pushy, she even threatened to start her own restaurant if I didn’t take the space. So by my 2nd year anniversary, I opened my second restaurant.

I’m grateful for yielding to the opportunity, possessing my possessions in the land that flows with milk and honey, Grains & Solids Amala on Point is about 4years now.

This opportunity has led me to think of my next venture. Since there are no many African restaurants in this area of town so I lunch on to open a African grocery store, right next to the restaurant. Overall I’m glad I could bring the culture to the city while also fulfilling these dreams.

Grains & Solids is still growing and I believe that God who has started this in my life will continue to nurture, sustain and direct us at  Grain & Solids Amala on Point, Our slogan is “amala on point” and to God alone be all the glory, honour and praise forever. Amen.

I would like to seize this opportunity to appreciate and thank all the following people who have truly been a part of my journey and has stood by me till this very moment.

Segun Gele, and my sister and her husband Ayo and Albert Okopie.

Her Grocery store will open this Friday.