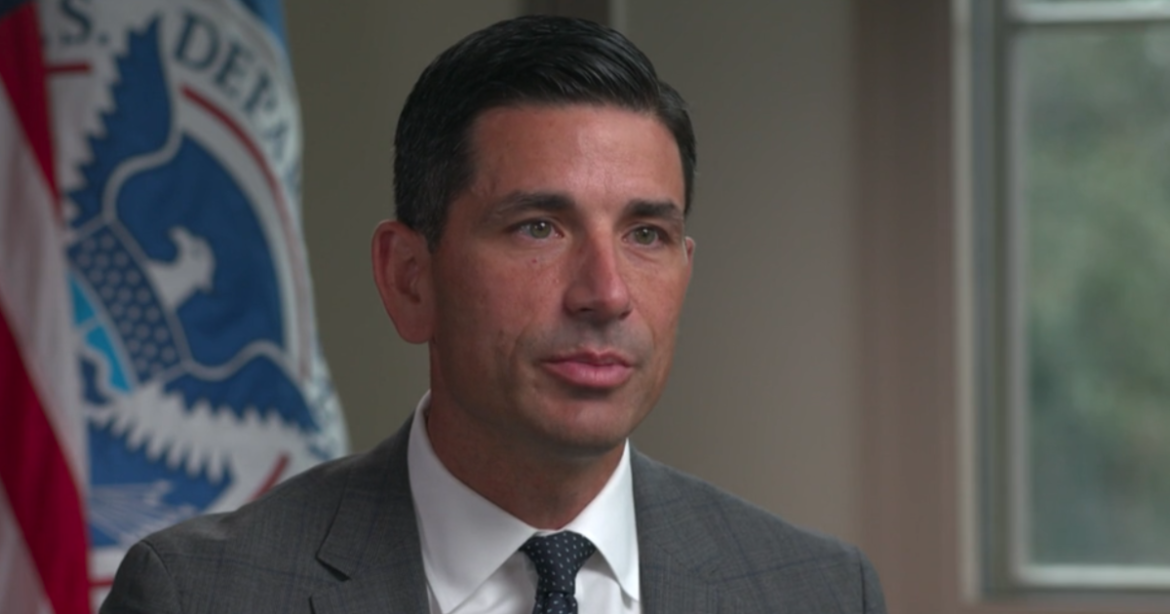 Barely five days after supporters of President Donald Trump stormed the US Capitol hoping to prevent Joe Biden from succeeding him, the US Acting Homeland Security Secretary, Chad Wolf announced his resignation on Monday amidst rising worries over more violence during President-elect’s inauguration next week.

Wolf was the head of the body which oversees several law enforcement bodies including the Secret Service, the point agency for security for the White House and the US president.

According to France 24, Wolf said he was stepping down for procedural reasons as he named Pete Gaynor, the administrator of the Federal Emergency Management Agency, to replace him.

His resignation still creates anxiety on whether the US capital city would be adequately secured over the January 20 event.

Us Homeland Security Chief Resigns Ahead Of Biden’s Inauguration was last modified: January 12th, 2021 by Reporter