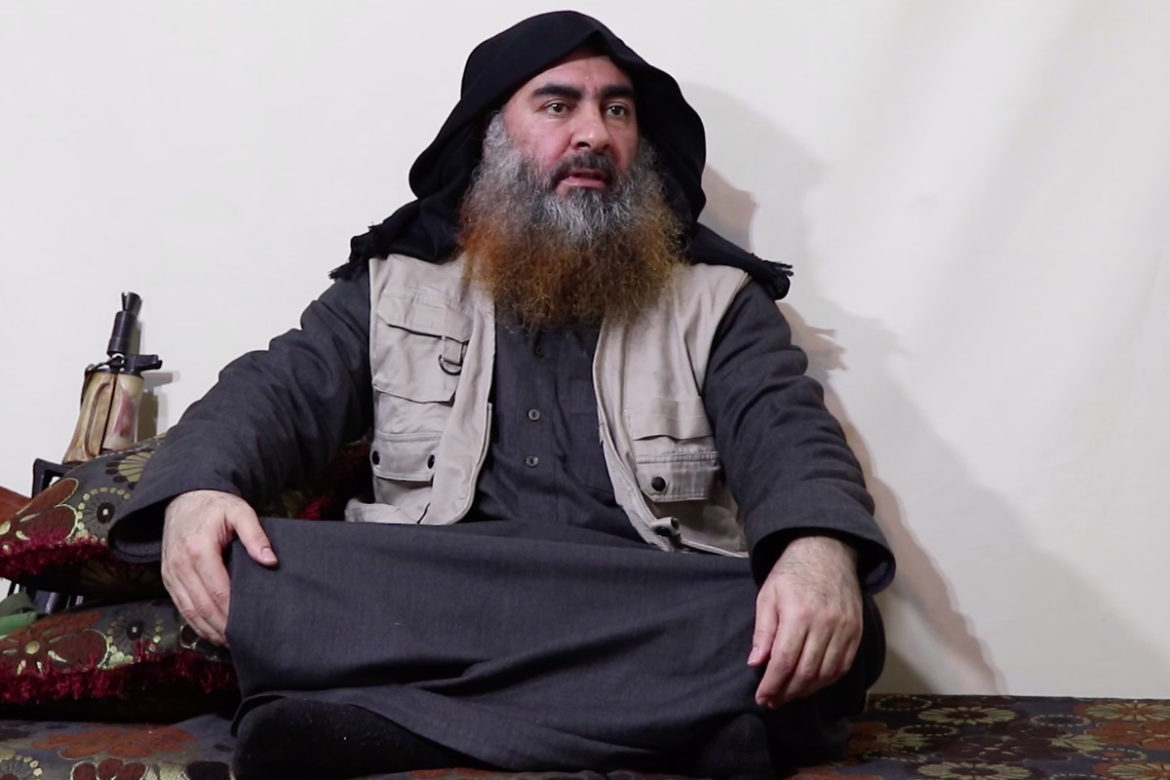 Abu Bakr al-Baghdadi, leader of Islamic State, has been killed in a US military operation.

The IS leader was killed in a midnight raid on Saturday in Brisha, a village near the Turkish border.

In a televised address from the White House, US President Donald Trump said al-Baghdadi detonated a suicide vest, killing himself and three of his children after US special forces operatives trapped him in a dead-end tunnel in Syria.

He said al-Baghdadi’s “mutilated” body was retrieved and tested, providing “certain, immediate and totally positive identification” that it was him.

“The thug who tried so hard to intimidate others spent his last moments in utter fear, panic, and dread, terrified of the American forces coming down on him,” Trump said.

“He reached the end of the tunnel as our dogs chased him down. He ignited his vest, killing himself and his three children. His body was mutilated by the blasts. The tunnel had caved on him.

The US president thanked Russia, Turkey, Syria and Iraq “for Baghdadi raid help” adding that “a large number of Baghdadi’s supporters died in the US raid”.

The president said Baghdadi’s “heavily armed lair” had been scoped out two weeks ago.

The special forces reportedly spent around two hours in the compound, searching the area and gathering highly sensitive information after al-Baghdadi had been killed.