Home Sports US Open: “She said was proud of me” – Naomi Osaka Revealed Serena’s Comment To Her After Triumph
Sports

US Open: “She said was proud of me” – Naomi Osaka Revealed Serena’s Comment To Her After Triumph 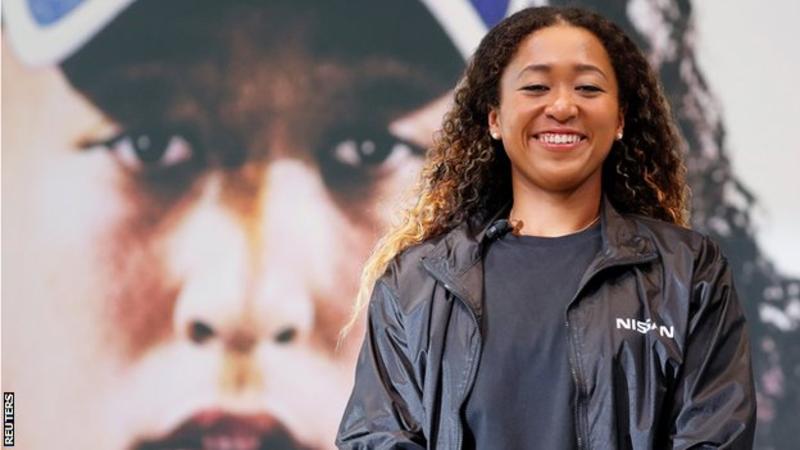 New US Open champion Naomi Osaka says she does not feel sad about the way her win was overshadowed by Serena Williams’ outbursts at the umpire.

Osaka, 20, beat Williams 6-2 6-4 in Saturday’s final, but the crowd booed as she received the trophy.

Williams got a code violation for coaching, a penalty point for racquet abuse and a game penalty for calling the umpire a “thief” in New York.

“At the time I did think they were booing at me,” said Japan’s Osaka.

Speaking on The Ellen DeGeneres’ Show she said: “I couldn’t tell what was going on, it was so loud and a little bit stressful.”

Osaka became overwhelmed by emotion during the trophy presentation as boos – seemingly aimed at the umpire’s decision to penalise Williams – rang around the court.

Discussing what Williams had whispered to her, during the presentation, she said: “She said was proud of me and to know the crowd weren’t booing at me.”

Osaka – who was born in Japan and raised in the United States – has climbed to a career-best seventh in the world rankings after winning her first Grand Slam title.

“For me, I don’t feel sad because I wouldn’t even know what I’m expected to feel,” added Osaka.

“I don’t think I even thought about feeling sad because there’s no experience for me to draw on [from] any other Grand Slam final.”

US Open: “She said was proud of me” – Naomi Osaka Revealed Serena’s Comment To Her After Triumph was last modified: September 13th, 2018 by Damilare Salami