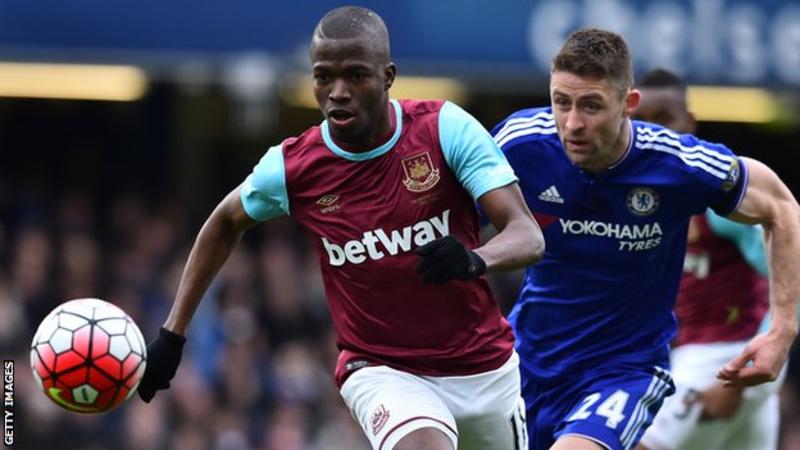 The 27-year-old Ecuadorian signed for the Hammers for £12m in 2014 after impressing at the World Cup, and scored 10 goals in 66 appearances.

On signing the player, West Ham said they had “fought off competition from a host of Europe’s leading clubs”.

Valencia spent last season on loan at Everton, where he netted three times in 30 appearances.