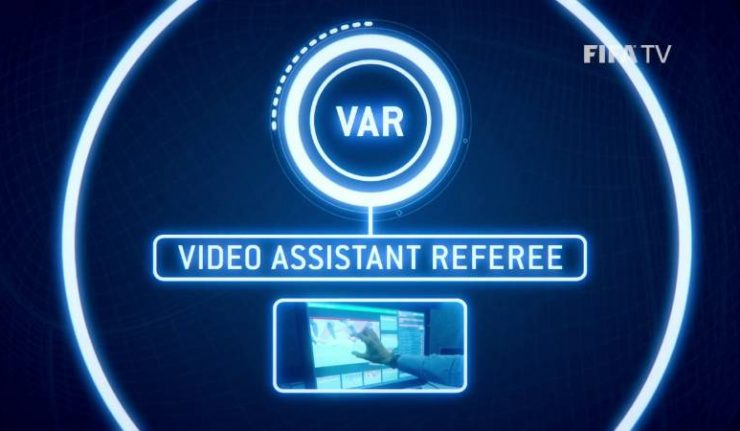 The Video Assistant Referee (VAR) made its debut in England, in the FA Cup game between Brighton & Crystal Palace.

Just as it seemed the match was set to finish without using the VAR, Glenn Murray’s late winner caused enough doubts for the offiicials to take another look from the new backup technology.

The replays checked for two things: Whether the player was offside and if there was any contact of the ball with the scorer’s hand. The replays were inconclusive and so the referee declared that there was no clear reason to disallow the goal.