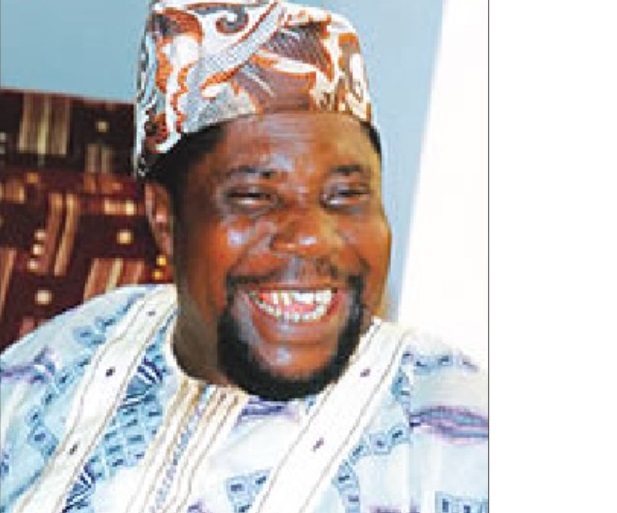 Just as the film industry Is still mourning over the death of the ace comedian Pa Moses Adejumo (Baba Sala), another veteran actor, Chief Ola Omonitan popularly known as ‘Ajimajasan’ is down with a heart-related ailment. When we visited him last week at the South-East 3 wing of the University College Hospital, UCH, Ibadan, Ajimajasan was struggling to breath; he breaths with the help of oxygen.

He could barely speak too. So pathetic is his case that the family is being advised, by the hospital, to take him home and be managing his health from there. He is said to be suffering from an enlarged heart, spinal cord problem, and prostate. Worst still, surgery is not an option; he can’t go through the process due to old age and his frail condition (he is 82).

Half of his body, from the abdomen to the head is what is functioning, the other part downwards the legs are paralyzed. In fact, he can’t do anything on his own again. He is being placed on oxygen that costs not less than 7,500 nairas daily. Not only that, there is a drug he takes every day on average of 12k, depending on the chemist. That is minus so many other expenses.

Ajimajasan, according to his first daughter and the eldest child Ajike, who is a trained teacher, has been admitted at the hospital since September 17. “Though he has been managing his health all this while, going for medical checkups regularly but the whole the escalated some weeks back when he realised that he gets tired easily while walking. 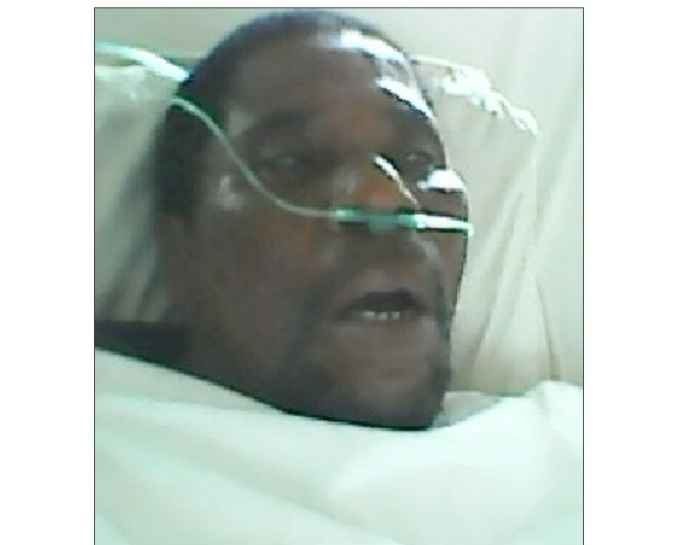 He was taken to a private hospital, from where we were referred to UCH after some checks were carried out. We have been running all kinds of tests and scans, through which it was revealed that my father is having an enlarged heart, spinal cord problem, and prostate. There is a part of his spinal cord that is said to have been shifted, thereby gathering some kind of pus. Since then we have been on it and sad enough surgery can’t be carried out on Baba because of his age,” she said.

We also gathered that Ajimajasan has gone through major surgeries pertaining to prostrate cancer in the past.

Ajimajasan, of ‘Bata Waala’ fame, is known for his comic acts in films in those days. Having started his acting career at the age of 18. That was in the time of WNBC/WNTV in Ibadan. He formed his theatre group, Ajimajasan Theatre Group in 1968 with 10 members. Arikuyeri, Oloye Ajere, Jacob, Papalolo, Aderupoko, Iya Ijebu, Adamson, Baba Eleko (their stage names) were all part of the group. Until three among them, Jacob, Papalolo, and Aderupoko went to form their own group with permission from Ajimajasan.