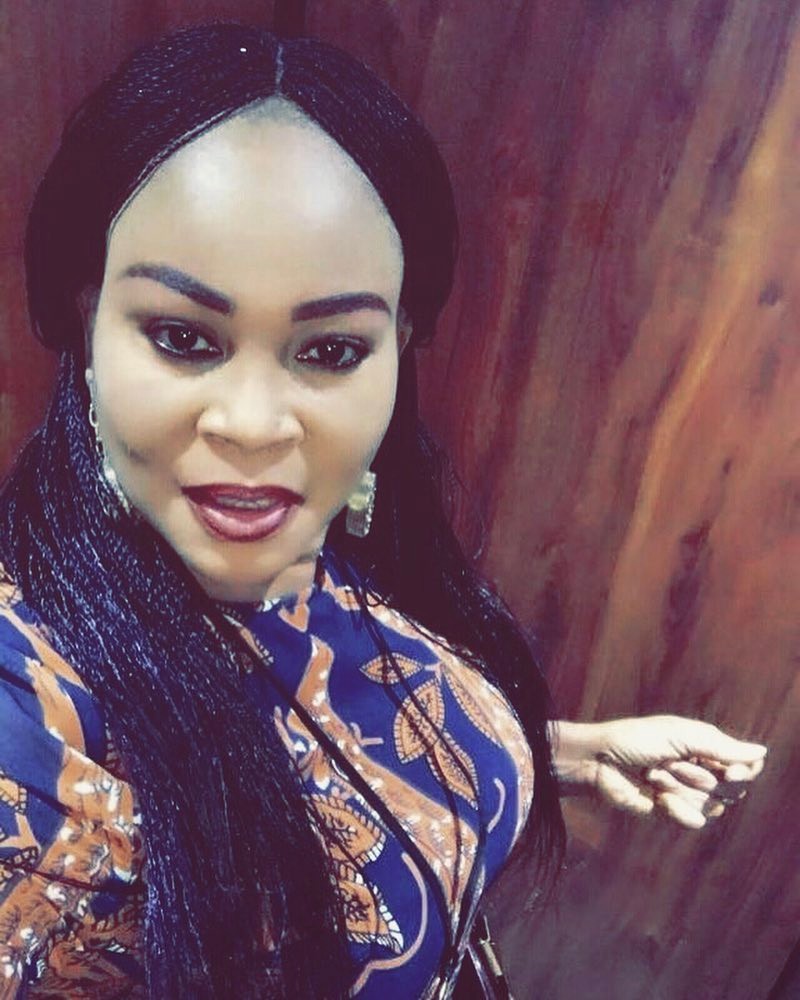 A teenage boy impregnates his teenage girlfriend. The girl drops out of school, the boy continues his education. This is the word we live in.

A man divorces his wife today and the next day he is dating other ladies. Six months later he is married. While the divorced woman is labeled a divorcee and remains single six years later. This is the world we live in.

Facts like these make some ladies angry at the world and channeling the anger towards men. For me, that is not the right card to play. Understanding the world you live in should help you play a better game.

Nigeria is living in denial over it’s...