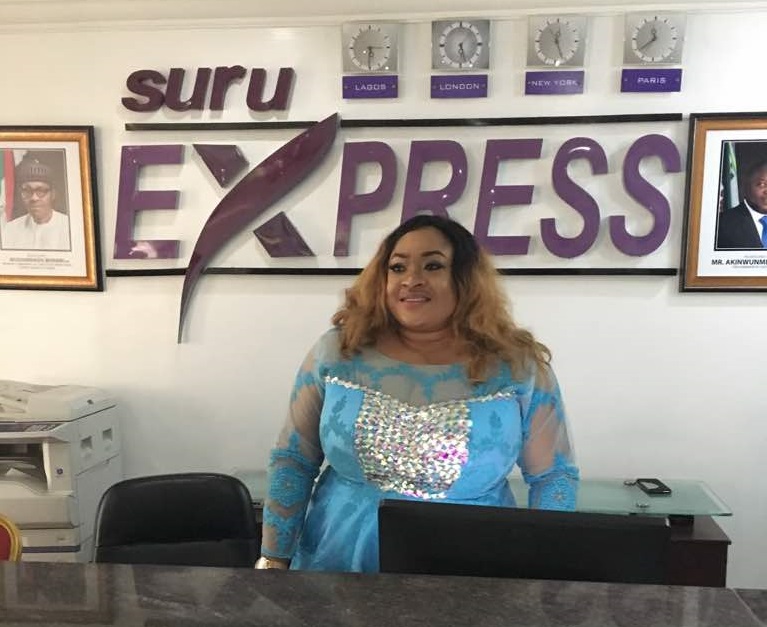 By virtue of this partnership, the multiple award-winning screen diva, Foluke will represent the Suru Group brand and feature heavily in the property’s marketing campaigns and client-focused strategies.

Foluke, joined by her husband, Kayode Salako would use her large followership and popularity that cuts across socio-economic classes and age groups to further deepen the brand’s growing impression in the real estate market.

The Group Managing Director/CEO of Suru Group, Mr. Edward Akinlade said “the company will explore every good platform to deepen its strength in every sphere of its conglomerate: Suru Homes & Properties, Suru Express Hotel, and Prolific Microfinance.

“The Nigerian entertainment industry is driven largely by SMEs and is growing exponentially, positioning the nation globally and positively impacting our Gross Domestic Product…We are extremely pleased to partner with a hardworking entrepreneur like Foluke Daramola Salako who is also a role model to a wide spectrum of youths and people from all walks of life. This partnership aligns with our corporate objective of supporting SMEs and empowering enterprising women, he stated

Commenting on the development, Foluke revealed her excitement at being the Suru’s choice which according to her, is a great institution that is fast making its marks in the sector.

“I am delighted to be signed on as a brand ambassador for Suru group. The Group Managing Director has been more like a father to me ever before now and has played vital role in my life and marriage.

It is a privilege to be associated with one of the fastest growing property company in the country today, We will certainly put Suru Group on the World Map together,” she said.

Foluke is a graduate of Obafemi Awolowo University.  In 1998, she made her film debut in a series titled Palace. She also starred in Durodola and Above Law.

In 2016, her daughter was reported to be the host of a reality television show. Her film, Cobweb, which she produced and starred in got her Africa Movie Academy Awards best-supporting actress nomination. She noted that the film was inspired by her personal experiences, as her parents didn’t want her to delve into acting while in school. She is the founder of “Action Against Rape in Africa” initiative, which is a movement that seeks to curb rape and bring its perpetrators to book in Africa.

She has bagged several nominations and awards for her role in the movie industry. 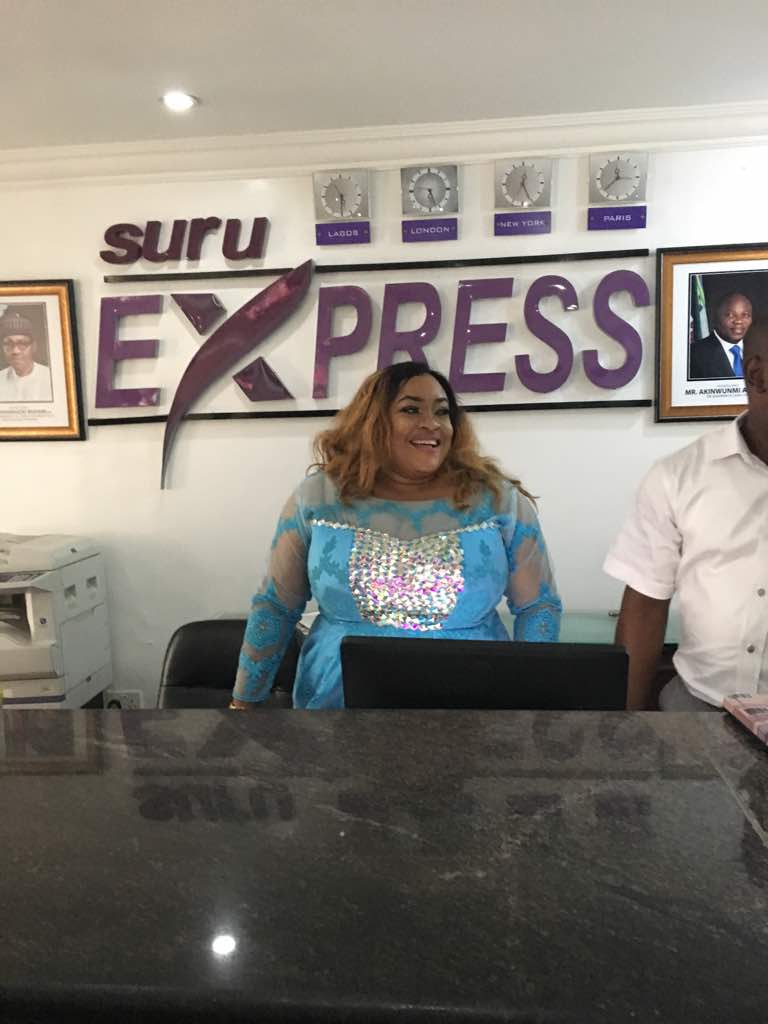 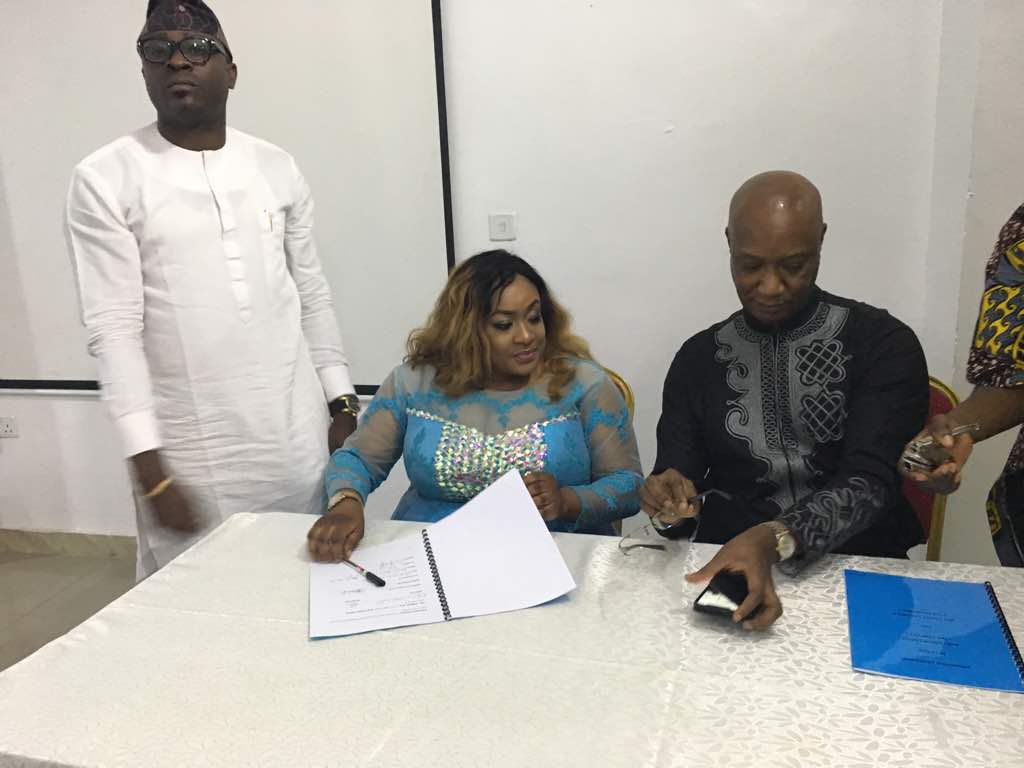 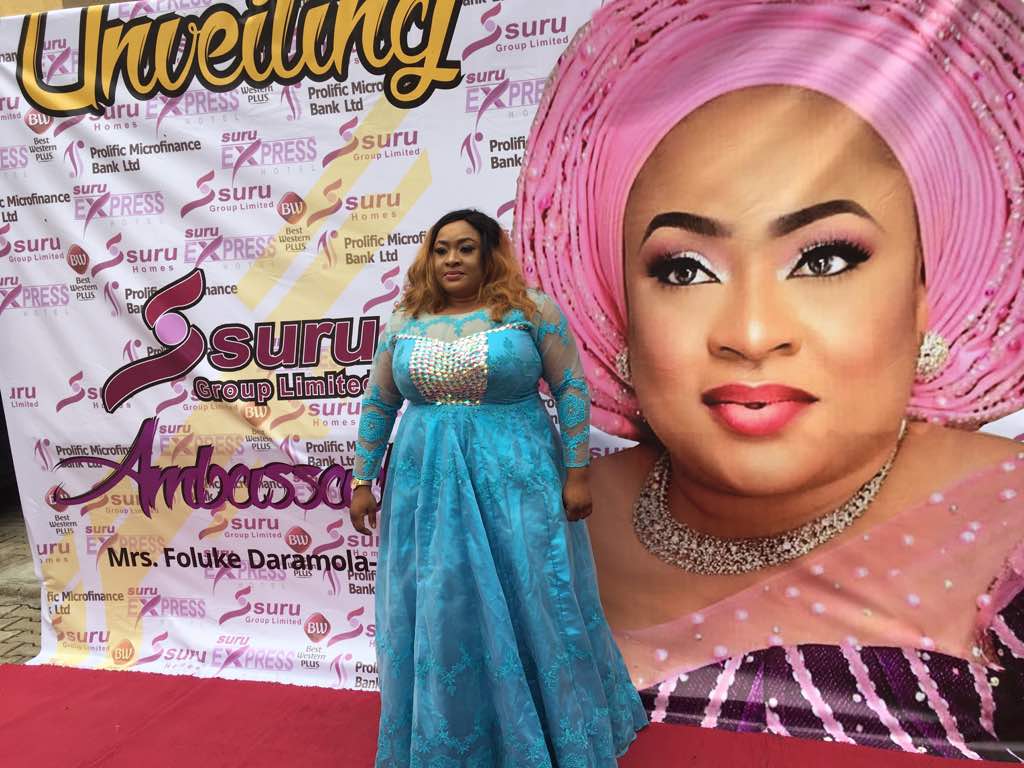