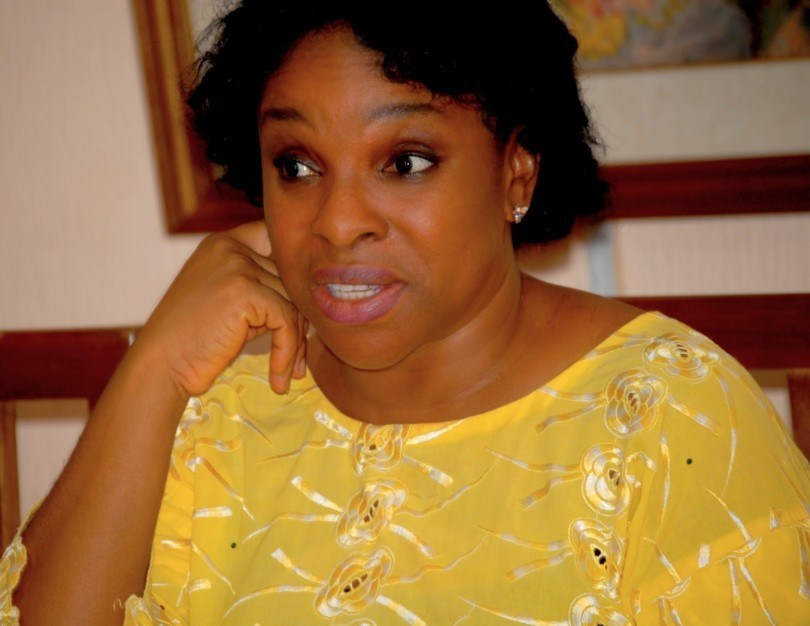 Veteran Nollywood actress and evangelist, Liz Benson, says it is ideal to quit your marriage when the union becomes excessively violent such that it poses a risk to life — irrespective of the ‘for-better-for-worse gospels’.

She shared her two cents while responding to questions about divorce and child sex education on ‘Mercy’s Menu’, a talk-and-cook show hosted by Mercy Johnson, another Nollywood actress.

Although she stated that no marriage is a bed of roses as all are plagued by tempting challenges that should be approached with perseverance, the 53-year-old TV personality favoured the need to take a break and be alive while trying to salvage a union marked by violence that cannot be cultured.

“You would have to take into cognizance what had been before the marriage, the events that have unfolded before the marriage. When you add them up to that point in the union and it doesn’t yield positive signs, then I think you have to call it a day,” the veteran actress said.

“Some would ask ‘Why is she talking like that? Marriage is supposed to be for better than for worse.’ Yes, for better for worse. But, when certain things come into play — violence that cannot be cultured or stopped. Then I think it’s better to get out, stay somewhere and be alive than to be in there and lose your life.”

Veteran Actress Liz Benson Advices Women on When To Quit Their Marriage was last modified: October 11th, 2019 by Damilare Salami

Police Nabs Maina’s Son, Faisal, To Be Prosecuted For Fraud

A Symbol Of The IJAW Nation

It’s About To Go Down: This Virgin...