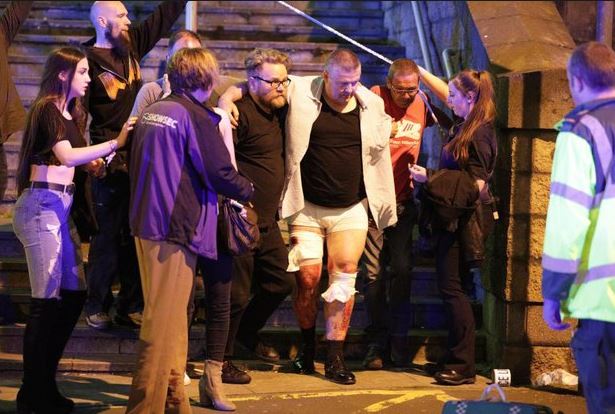 The “We Love Manchester Emergency Fund” will distribute $324k to each of the families of the 22 people killed in a terrorist attack at Ariana Grande’s concert.
Approximately $24.5 million was raised following the horrific attack on May 22 at the Manchester Arena where Ariana had just finished her concert seconds before a nail bomb exploded in the rotunda. The victims were as young as 8 and at least 59 people were injured.
Sue Murphy, the chair of the trustees of the fund, said “the payments will ensure the families benefit from the phenomenal outpouring of public support following the attack.”
Part of the funds – some of which came from Ariana’s One Love benefit concert — went to those who were hospitalized as a result of the attack.
Murphy said they’ll look into how to distribute the remaining funds.
Victims of Manchester Bombing to Receive $324k Each was last modified: August 16th, 2017 by Arinze Ago