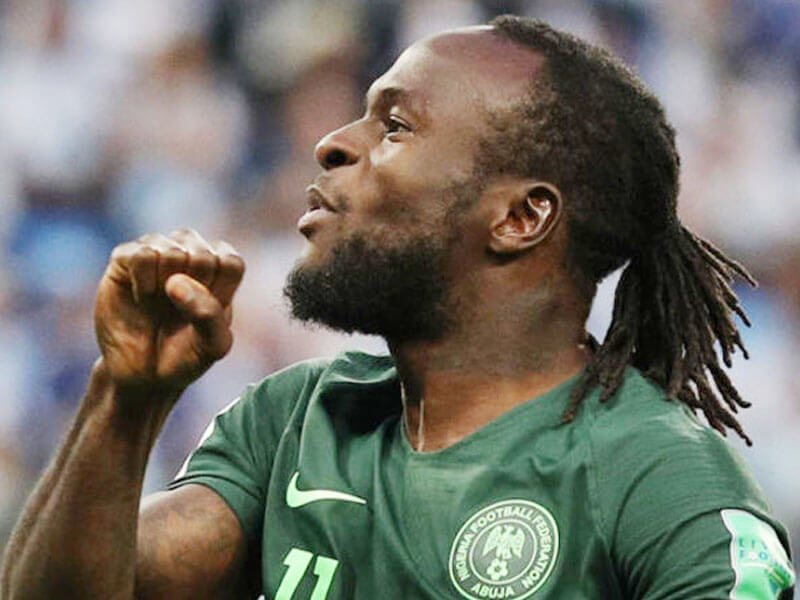 Moses has been a bit-part player at Chelsea this season under new manager Maurizio Sarri, featuring in only six games across all competitions. The 27-year-old was a key member of Antonio Conte’s team that lifted the title at the end of the 2016/17 season. He also helped the Blues lift the English FA Cup last season.

The report also added that Claudio Ranieri’s side have also tabled offers for the Blues duo of Gary Cahill and Danny Drinkwater with an announcement expected to be made before the end of the week.

Cahill, 33, is currently the captain of the Premier Lague giants but has rarely featured under Sarri, who has preferred David Luiz and Antonio Rudiger in central defence this season.

Regardless of the current scandal, R. Kelly Bookings Still Going Strong … But Only in Deutschland