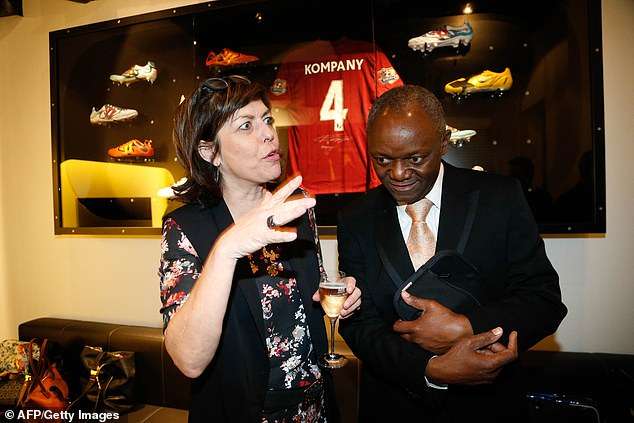 Manchester City captain Vincent Kompany has congratulated his dad Pierre who is the first black mayor in Belgium.

Pierre beat his oppositions by registering 28.38 percent of the total votes to emerge winner of the mayoral race Brussels municipality of Ganshoren.

Alongside the video clip, Kompany posted a message to explain the origins of his roots from African country DR Congo.

The video by Kompany was in French which is one of the languages he is fluent in.

“Now gained the trust of your local community becoming the first ever black elected mayor in Belgium! It was long overdue but it’s progress. Massive.”

Kompany is currently with the Belgium national team for the UEFA Nations League before he returns to Manchester city for their next league fixture against Burnley on Saturday, October 20.