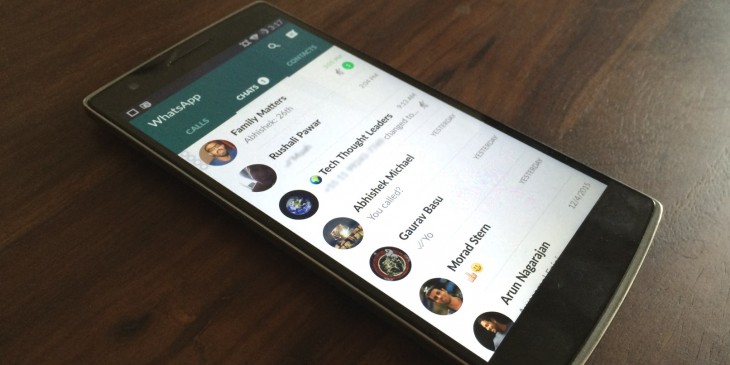 Checkout this viral Whatsapp chat between a man and his female staff who while vying for a side-chic position, insulted his boss’ wife!

The chat screenshots  have gone viral online after it was reportedly shared by the Man’s wife  who is asking for a way to appreciate her husband for being such a “faithful man”!

As seen in the chat, the female staff was making efforts to show she cared, even insulting the Boss’ wife in the process! But she got a sack from the man… 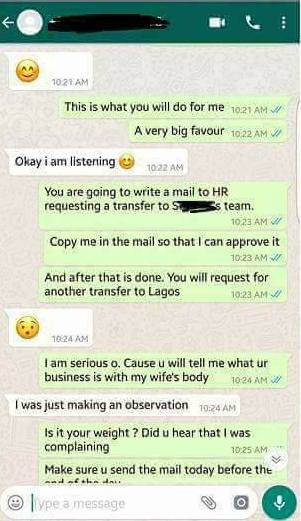 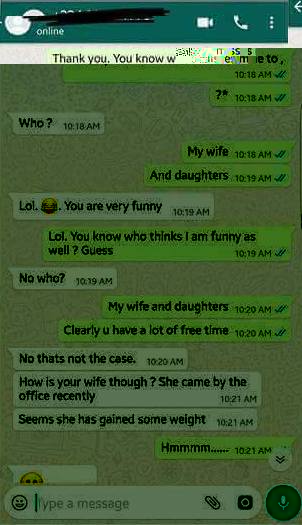 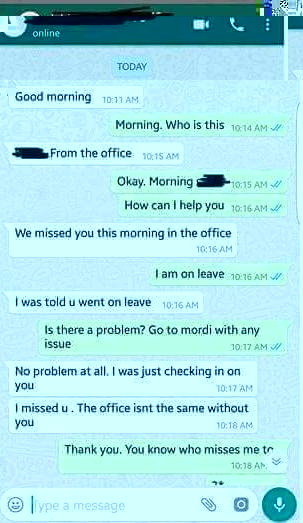 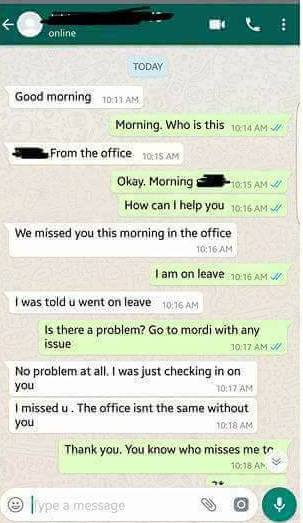 Viral chat between man & his female staff contending for a side-chic position was last modified: July 13th, 2017 by Reporter