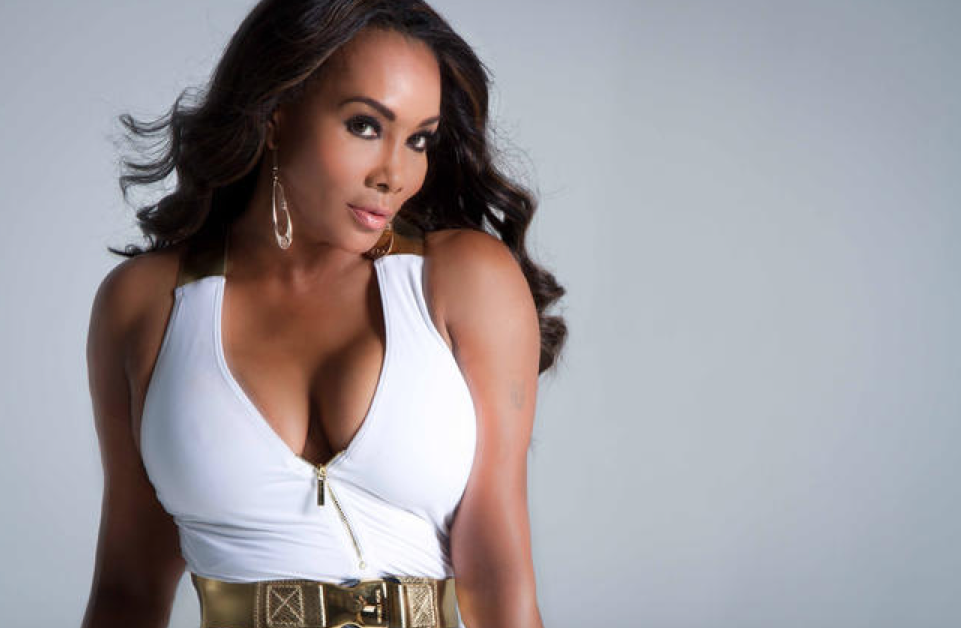 Vivica Fox and 50 Cent were once together as boyfriend and girlfriend as far back as 2003. Post-breakup, they had a messy feud in 2015.

It started when Vivica appeared on Watch What Happens Live and insinuated that 50 Cent was gay.

However, on Tuesday, Vivica revealed on The Wendy Williams show that they have ended the feud when they ran into each other at a New York Knicks game.

She said, ‘Someone has to be the bigger person. I walked over to him. We sat down. I gave him a hug, we talked for a few minutes and that was that.’

She also claimed that she would always love the rapper, actor and producer despite everything that had happened.

She was also teary when she talked about the bitter turn their relationship took in 2015, saying, ‘I hated to have beef with him, but I let nobody mess with me. I ain’t no punk.’

Watch the video of the interview above.

Vivica Fox says she and ex 50 Cent have settled their dispute was last modified: January 6th, 2017 by Daniji Emmanuel