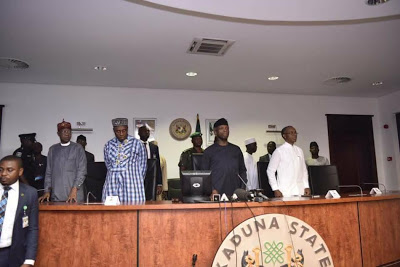 In a bid to find a lasting solution to the protracted crisis that has rocked Southern Kaduna communities, Acting President Yemi Osinbajo, yesterday paid a visit to Kaduna state where he met with communal leaders and religious leaders in the area. The meeting was held the state government house.

Speaking at the meeting, Osinbajo expressed sadness over the loss of lives and properties the crisis has claimed over time and called on all factions to stop the bloodshed and give peace a chance. He stated that this is the first in a series of meetings as he would be coming back to meet with each group separately 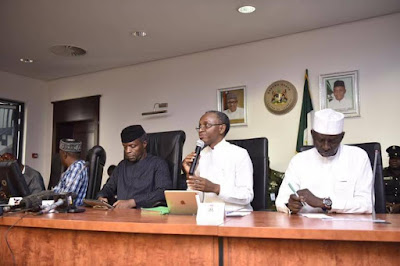 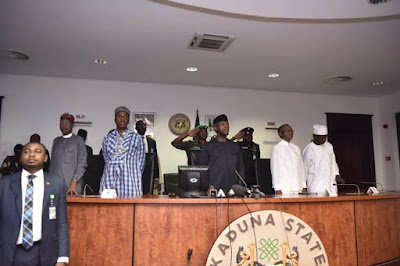 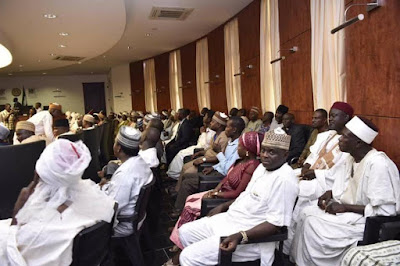 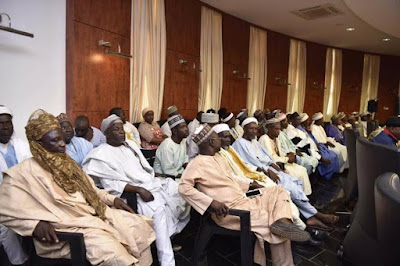 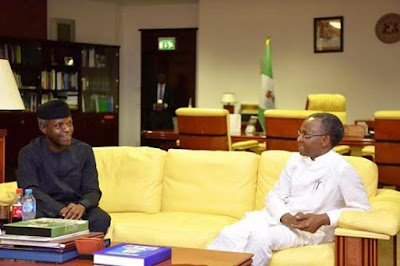 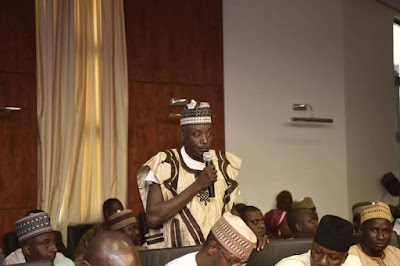 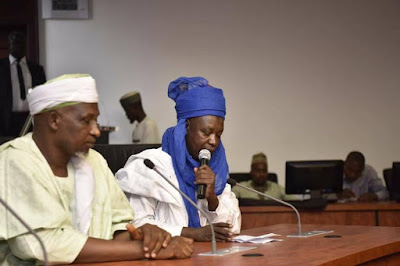 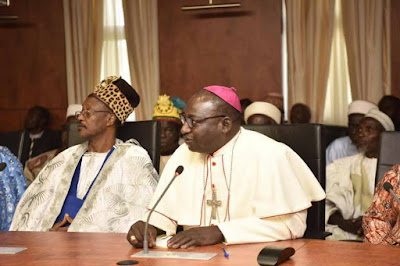 Obasanjo caused 80 per cent of Nigeria’s...