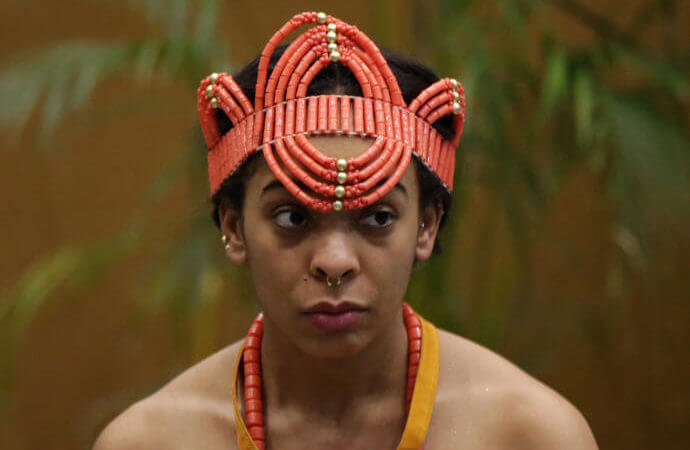 Ex-Big Brother Naija housemate, T-boss has vowed never to participate in the reality show again even for N50 billion.

The ex-reality show star, during her stay in the just concluded BBN show was involved in a lot of messy controversies.

She was involved in the disqualification of Kemen and also was quoted as saying that Private Jet owners were looking for her.

She also said she would spend the N25 million grand prize in a week and handed one of the ninjas unknown notes after their Friday Arena games.

In an interview with Urban 96fm, T-boss said she won’t be partaking in the Reality Show ever again.

She said, “I won’t do Big Brother Naija again even for N50 billion.”

Wait, is TBoss still angry with BBNaija organizers? was last modified: May 26th, 2017 by Reporter

Why invite Evander Holyfied and not me? Angry Bash Ali calls out Ambode on Facebook