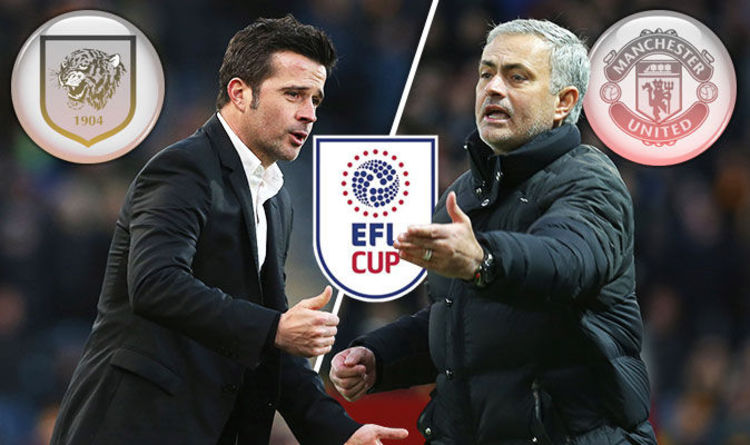 Manchester United and Southampton meet in the English League Cup final on Sunday.

Both clubs have come a long way in ensuring that they both participate in the first domestic cup final.
Manchester United already have four league cup titles in the bag, while their opponent will be hoping to upset the favourites to take their first domestic title since 1976 when they won the F.A cup.
Here are the two clubs’ roads to Wembley: Manchester United

Manchester united last won the trophy in 2010 and will be expected to  land the league cup at Old Trafford  to usher in the reign of the special one, Jose Mourinho who was fired at Chelsea last season for non-performance having won the English premier league the previous season.

“Just to say thank you to the fans, I feel good now” Claudio Ranieri Feels Good After Leicester Sack